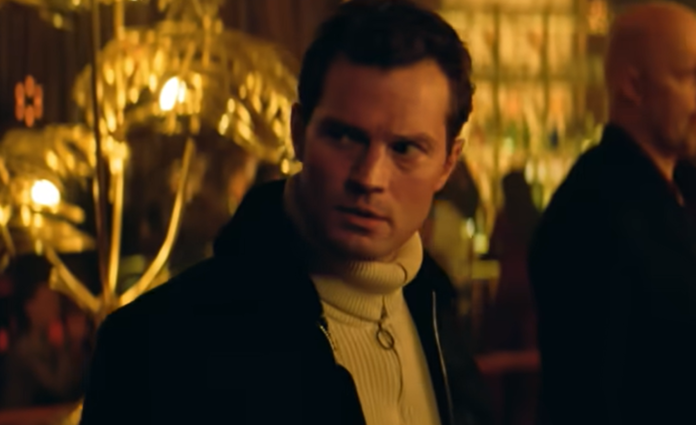 The teaser was released during the streaming giants virtual Tudum event on Saturday, and sees Gal transform into intelligence operative Rachel Stone. 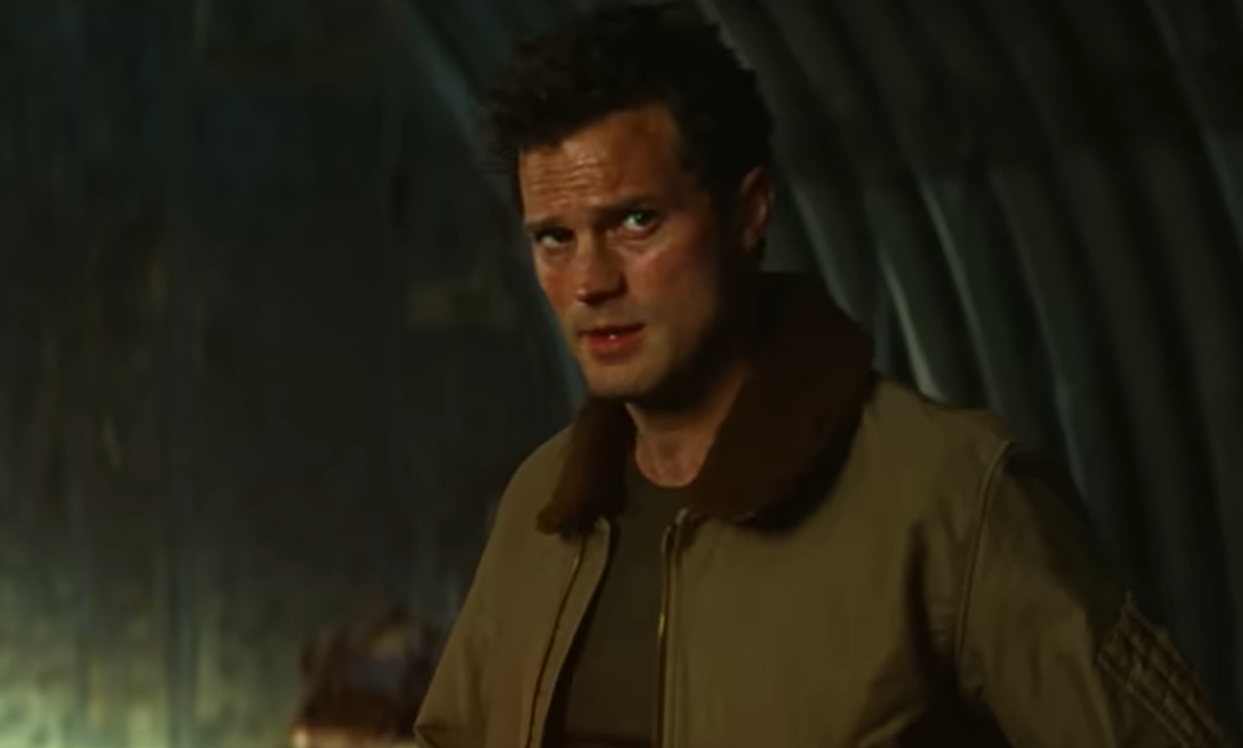 Jamie, who plays Parker in the movie, added: “There’s so much going on, it’s so big scale.”

Heart of Stone will join Netflix in 2023. Check out the first look below: