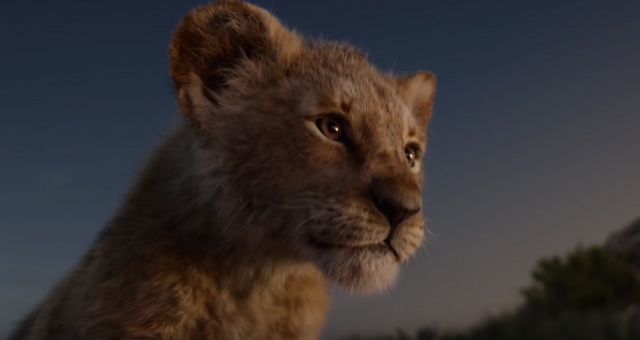 Disney have finally released the full trailer for the live action remake of The Lion King.

The Lion King will hit cinemas this July.