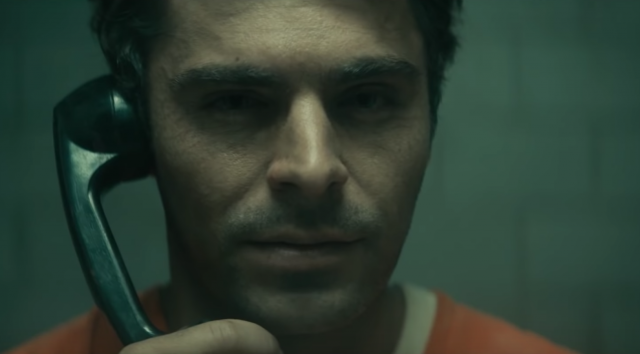 Netflix has released a new trailer for Extremely Wicked, Shockingly Evil And Vile.

The film, starring Zac Efron and Lily Collins is set to be released on 3rd May.

The second trailer for the highly-anticipated movie shows Ted Bundy in jail and court, as well as his girlfriend, Elizabeth Kloepfer asking him if he committed the crimes.

The chilling film is based on the memoirs of Elizabeth and she originally stuck by Ted throughout the accusations, before she eventually turned him in to authorities after becoming wary of his odd behaviour.

You can check out the new trailer below: