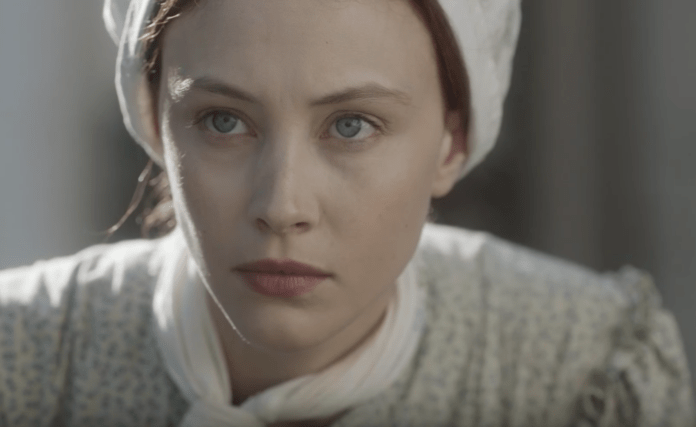 The six-hour mini-series is based on Margaret Atwood’s award-winning novel, based on a true story.

The story follows Grace Marks, a young Irish immigrant and domestic servant in Upper Canada who, along with stable hand James McDermott, was convicted of murder.

They were accused of the brutal murders of their employer, Thomas Kinnear, and his housekeeper, Nancy Montgomery, in 1843 – but debate has lasted over whether or not Marks actually played a role in the murders, or was just an unknowing witness.

The series will be available on Netflix on November 3. 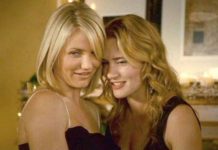 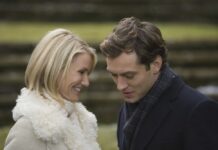 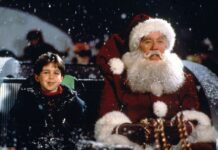