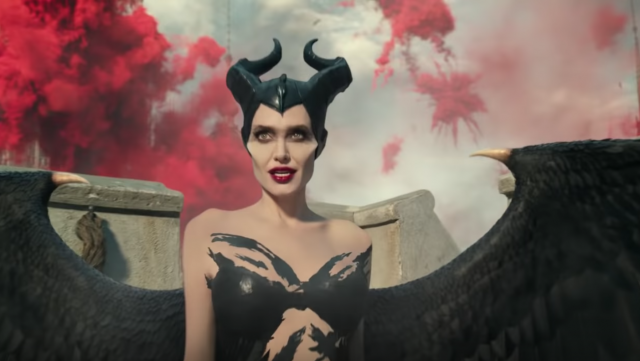 Disney have released the first trailer for Maleficent: Mistress of Evil.

Five years after the first movie’s release, Angelina Jolie and Elle Fanning are returning as their beloved characters, Maleficent and Princess Aurora.

Maleficent: Mistress of Evil picks up several years later, and continues to explore the complex relationship between the horned fairy and the soon to be Queen – as they form new alliances and face new adversaries in their struggle to protect the moors and the magical creatures that reside within.

The film’s plot has so far been kept under wraps, but by the looks of the teaser trailer, Maleficent has returned to her wicked ways.