Tom Holland’s Spider-Man is no longer a part of the Marvel Universe – and fans are NOT happy about it.

The film rights to the superhero are owned by Sony, but thanks to a deal they had with Marvel – Tom Holland’s Spider-Man became apart of the MCU by appearing in multiple Avengers movies.

But according to Deadline, Sony and Marvel’s parent The Walt Disney Company have failed to reach a new deal over financial control – meaning Spider-Man is out of the MCU.

Two Spider-Man films starring Tom Holland are said to be in the works, but Marvel Studios will no longer be working on the project. 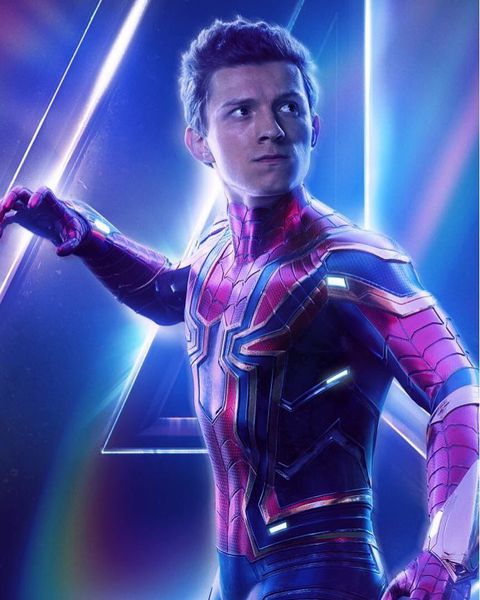 In a statement, Sony said: “Much of today’s news about Spider-Man has mischaracterized recent discussions about [Marvel Studios president] Kevin Feige’s involvement in the franchise. We are disappointed, but respect Disney’s decision not to have him continue as a lead producer of our next live action Spider-Man film.”

“We hope this might change in the future, but understand that the many new responsibilities that Disney has given him – including all their newly added Marvel properties – do not allow time for him to work on IP they do not own.”

“Kevin is terrific and we are grateful for his help and guidance and appreciate the path he has helped put us on, which we will continue.”

Fans have been left devastated by the news, as Spider-Man had become a huge part of the MCU – especially in the last two Avengers movies.

Literally everyone alive and dead: pic.twitter.com/IEHidOZUIb

Spider-Man became an Avenger, went through the blip , fought thanos and his army, lost his father figure, got blind sided from mysterio, fought mysterio, got a gf and then got exposed. YOU CANT JUST TAKE HIM OUT OF THE MCU AFTER ALL OF THIS #SaveSpidey #SaveSpiderMan pic.twitter.com/HQz9f7IbtX

Disney & Sony: *fucks it up because of greed*

Brought X-Men and Fantastic Four back into the fold.

Setting up Spider-man as an integral member of The Avengers.

When you wake up and realise that Spider-Man’s MCU departure wasn’t just a bad dream. #SpiderManFarFromTheMCU pic.twitter.com/bmdTlxRnaT