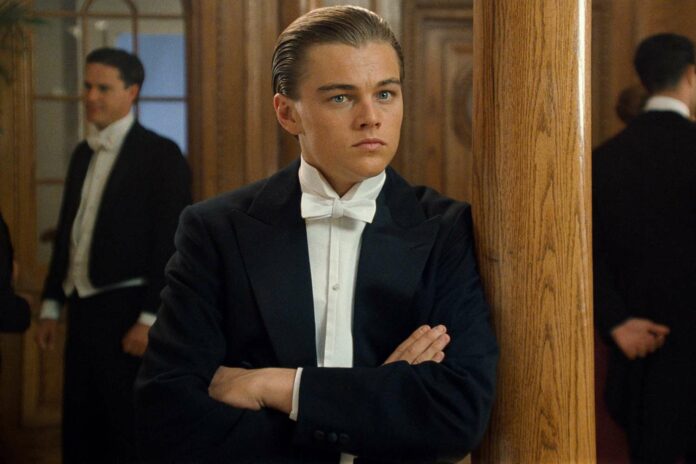 James Cameron, who directed the 1997 film Titanic, has revealed why Leonardo DiCaprio almost lost his role in the iconic movie.

The actor famously played Jack in the romantic-drama, alongside Kate Winslet who played the lead character Rose.

However, the film’s director has admitted Leo came close to losing his part in the project due to his “negative” attitude during the audition process.

During an interview with GQ, James revealed he cast Kate Winslet as Rose before he met with Leo, who was then 21 years old.

According to the filmmaker, the Hollywood heartthrob immediately charmed everyone in his office, but he still needed to do a chemistry reading with Kate.

James explained: “So he comes in a couple days later and I’ve got the camera set up to record the video. He didn’t know he was gonna test. He thought it was another meeting to meet Kate.”

James didn’t appreciate Leo’s attitude, and recalled shaking the actor’s hand and thanking him “for coming by.”

Cameron stressed that he didn’t want to make the “wrong decision” in casting, as the film was going to take up “two years of my life.”

Ultimately, he gave Leo a choice: “You’re going to read or you’re not going to get the part.” 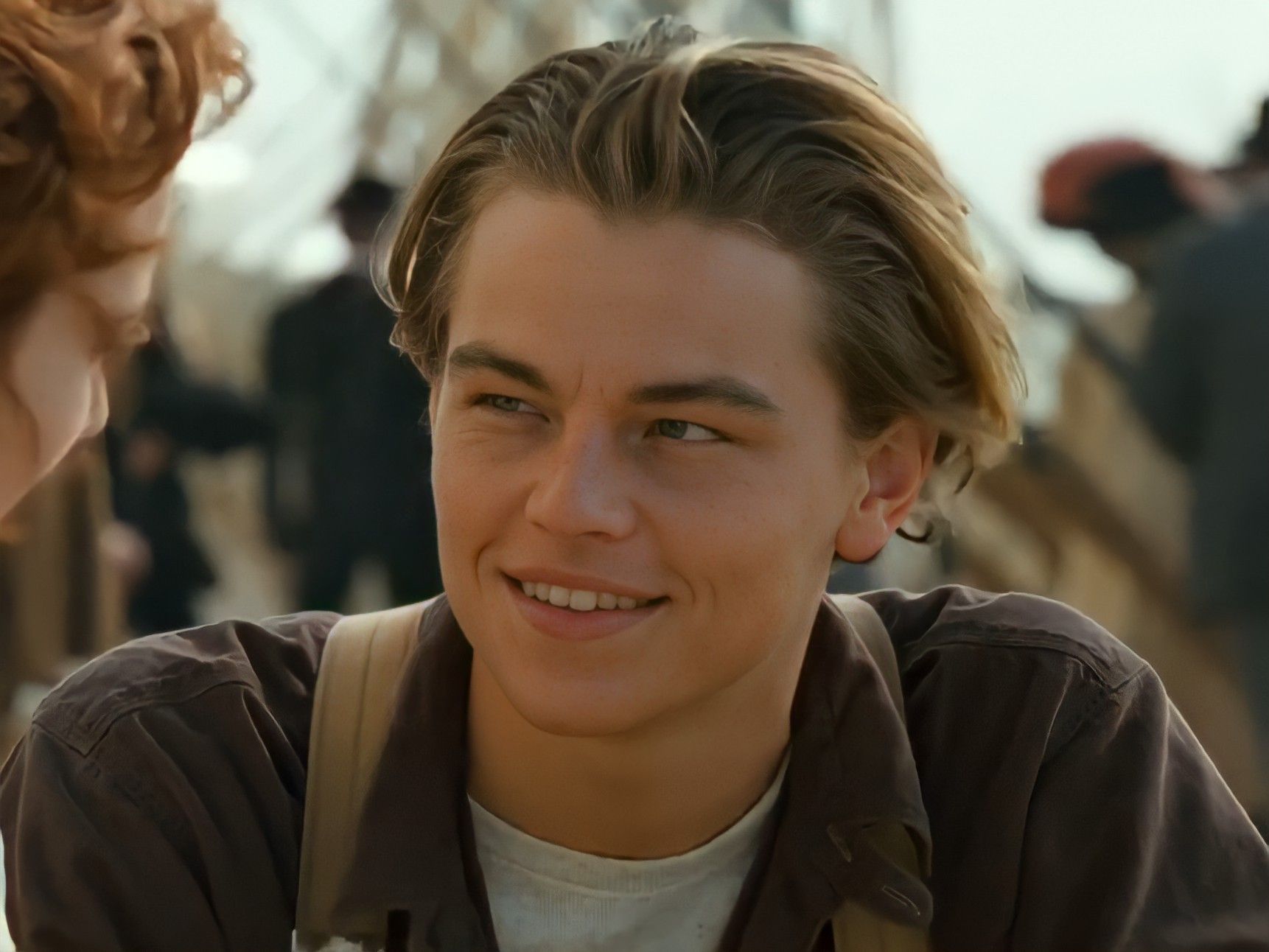 The actor reluctantly agreed, and went on to nail the final step of his audition.

“So he comes in, and every ounce of his entire being is just so negative right up until I said, ‘Action,’ and then he turned into Jack,” Cameron said.

“And Kate just lit up and they went into this whole thing and he played the scene. Dark clouds had opened up and a ray of sun came down and light up Jack. I’m like, ‘Alright, he’s the guy.'”