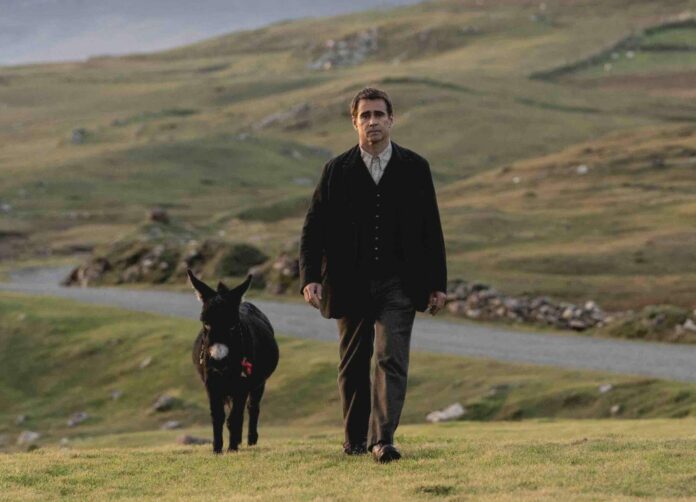 The Banshees of Inisherin is available to stream on Disney+.

The critically-acclaimed film, which was released in cinemas in October, was directed by Martin McDonagh.

The movie premiered at the Venice Film Festival and impressively had the longest standing ovation of any film at the event – the audience were on their feet for 15 minutes. 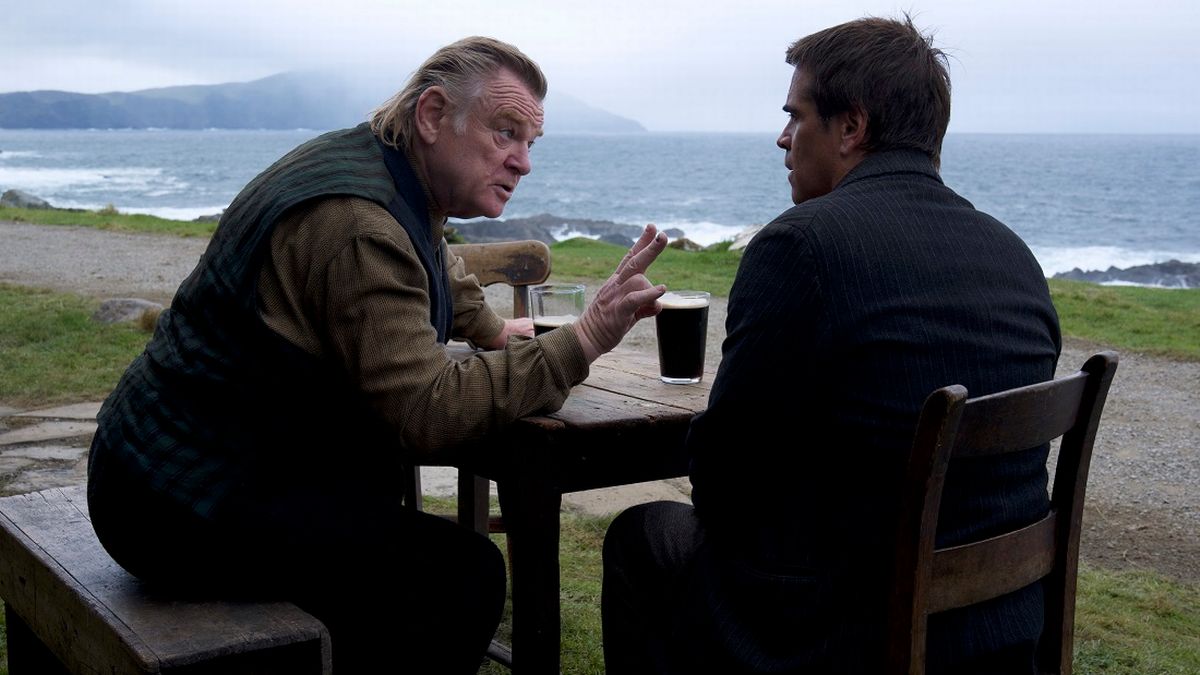 The Banshees of Inisherin received an incredible nine nominations for the 2023 Oscars.

The Banshees of Inisherin is set on a fictional Irish island in 1923. Colin and Brendan play two lifelong friends, Padraic and Colm, who find themselves at an impasse when one abruptly ends their relationship.

With the support of his sister Siobhan (Kerry Condon), who along with the local policeman’s son Dominic (Barry Keoghan) has her own qualms within the small island community, a confused and devastated Padraic attempts to reignite their relationship.

But when Colm delivers a shocking ultimatum, events start to escalate.

The movie was filmed on the Irish island of Inis Mór last July, which Goss.ie exclusively revealed last summer. 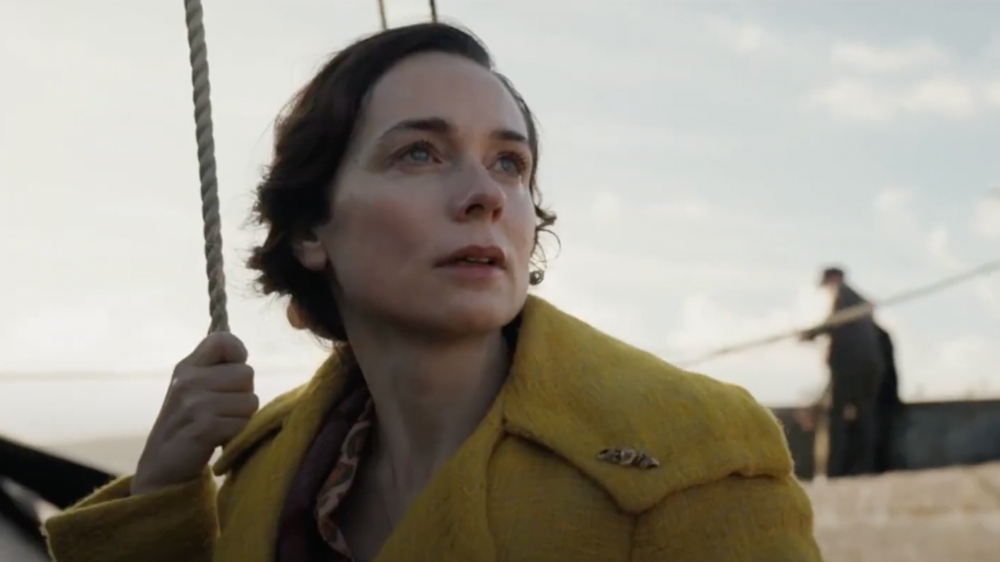 The Banshees of Inisherin leads the 2023 Golden Globes winners list