The teaser trailer for the Downton Abbey movie sequel is here 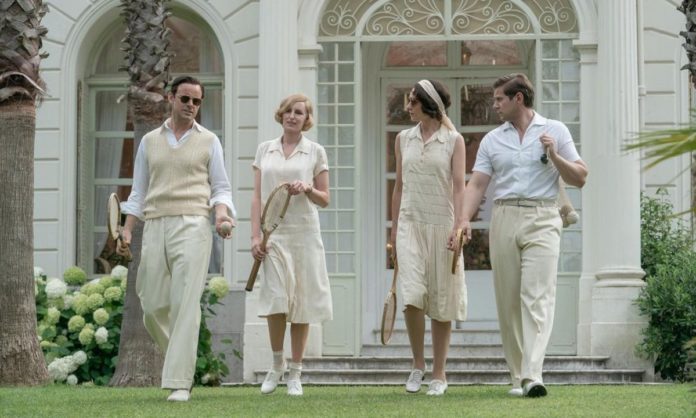 The teaser trailer for the Downton Abbey movie sequel has been released.

Downton Abbey: New Era was originally set for release this month, but the premiere date has now been pushed back until March 18, 2022.

A 15-second teaser clip from the film was shared via the official Instagram account for the hit drama, and the full teaser trailer will be shown in theatres this weekend at Jamie Dornan and Caitriona Balfe’s new flick Belfast.

The first film, based on the TV series, was released in September 2019 – and was a huge hit at the box office.

The movie and television series, which came to an end in 2015, follows the lives of the Crawley family and the servants who worked for them at the turn of the 20th century in an Edwardian English country house.

Hugh Bonneville, Michelle Dockery, Imelda Staunton and Maggie Smith will reprise their roles in the sequel to the first film – which will see Tom Branson (Allen Leech) and Lucy Smith (Tuppence Middleton) tie the knot.