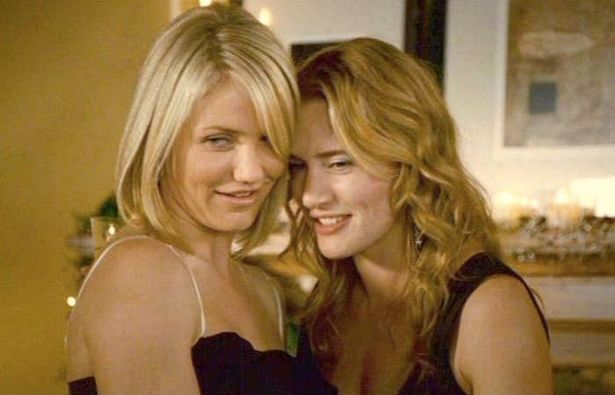 The Holiday director Nancy Meyers has responded to reports that a sequel is in the works.

Earlier this week, it was reported that the original cast – including Cameron Diaz, Kate Winslet, Jude Law and Jack Black – had signed up to reprise their roles in the Christmas rom-com.

On Tuesday evening, Nancy took to Instagram to address the rumours. 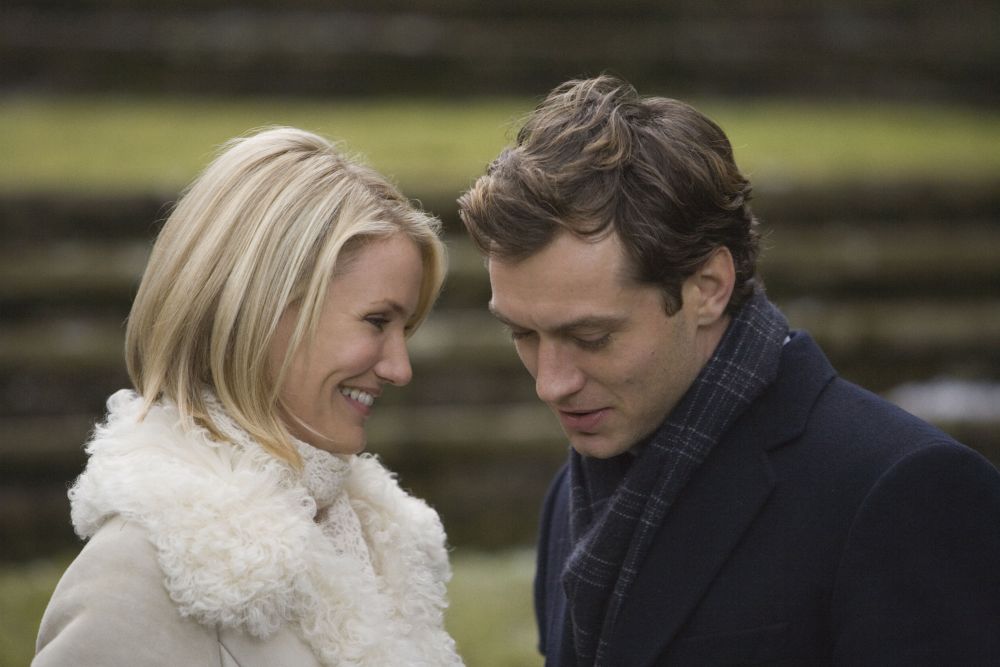 Sharing a snap of one of the reports, Nancy wrote: “So many DM’s about this – sorry but it’s not true. ❤️.”

Fans took to the comments section of the post to express their disappointment with the news.

One Instagram user wrote: “But how do we make it real??,” while another said: “Noooo! Do it anyway???”

A source told The UK Sun: “The plan is to start filming next year. The main talent are all signed up.”

A film source added: “The plan is to start rolling on scenes next year, primarily in the U.K. and in Europe, but the main talent are all signed up and on board.”

“It’s one of the most successful movies of its kind and still enjoyed every year by millions of fans around the world – it makes perfect sense to revisit those characters and find out what became of their lives after they hooked up.

“It’ll be funny, poignant, and heartwarming – just what everyone wants for Christmas.” While in England, Amanda falls in love with Iris’ brother Graham (played by Jude Law), and Iris strikes up a romance with Amanda’s ex’s friend Miles (Jack Black).

Check out the trailer for the film below: