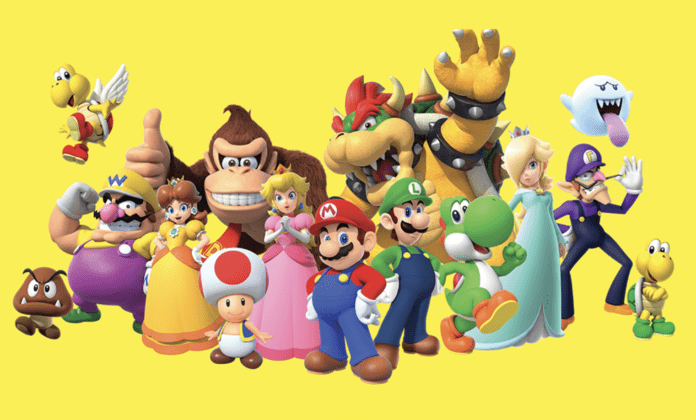 Nintendo has announced a star-studded cast for it’s upcoming Super Mario Bros. film, which has sparked outrage on Twitter.

The animated movie, which is set for release in December 2020, will star Chris Pratt as the voice of Mario, Anya Taylor-Joy as Princess Peach, and Charlie Day as Luigi.

The Super Mario Bros. Animated Film movie is heading to theaters in North America on 12/21/22!

Check out the voice cast for the upcoming movie below 👇 pic.twitter.com/Xj31P6hk6y

While the cast is undeniably star-studded, many have been left baffled over the casting choices.

The fact no Italian actors would be voicing the famous Italian brothers has angered a lot of fans, sparking a large conversation online.

Many fans have also taken to Twitter to share who they would have cast in each role instead.

imagine how powerful this could have been for italians pic.twitter.com/omQ424cNAS

Chris Pratt training for his role as Mario for the new Super Mario Bros Movie. pic.twitter.com/WEMGmVz2Cr

Someone who isn’t Italian is doing the voice of Mario pic.twitter.com/z8ZWlJuyou

We’re sorry. The casting director for the new Mario movie is in another castle.

they should have played Mario and Luigi pic.twitter.com/mKRenVWWlY

the people behind the super mario bros. movie have gaba’d their last gool pic.twitter.com/gJJGjoftYQ

the people behind the super mario bros. movie have gaba’d their last gool pic.twitter.com/gJJGjoftYQ

The first official poster for House of Gucci has been released