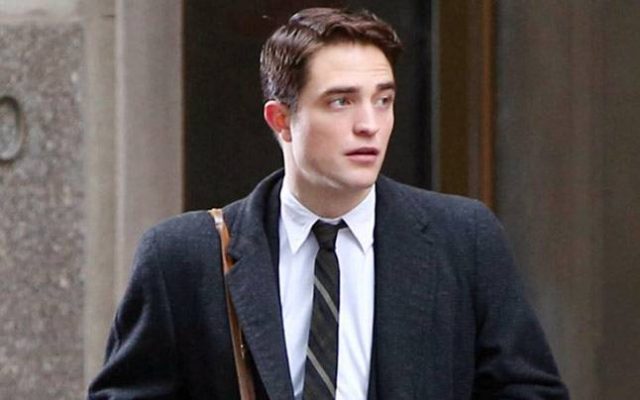 Robert Pattinson is set to play Batman in the next movie release.

The Batman series is set to return in June 2021 and the 33-year-old actor has reportedly been lined up to play Gotham’s caped crusader.

Variety have reported that the Twilight star has been in talks for the role for some time and that the deal is set to “close shortly”. 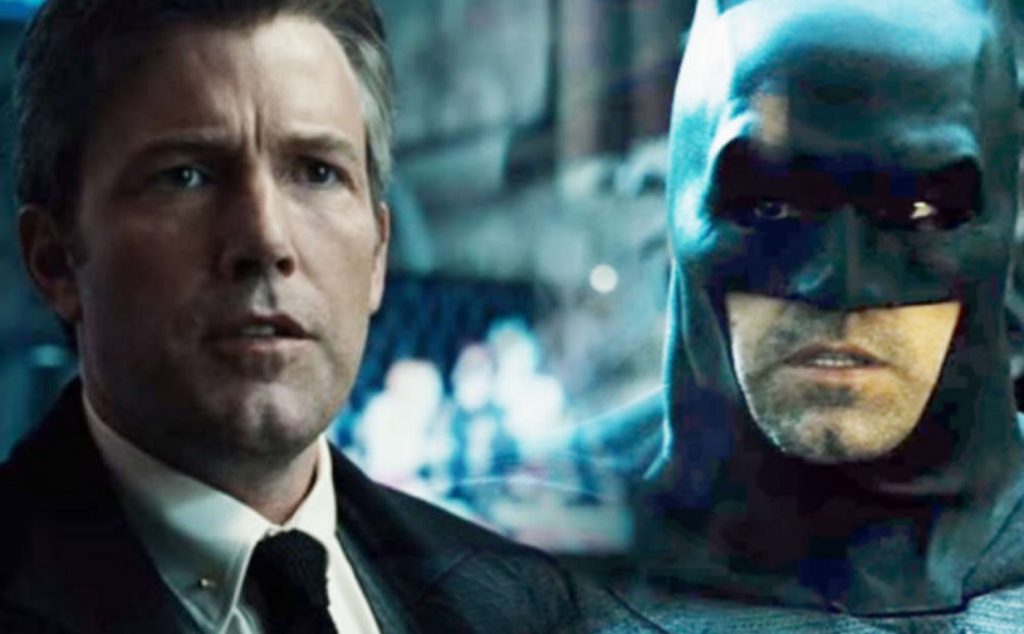 It comes after Ben Affleck dropped out of the project, after he was set to write, direct and star in the next instalment.

Pre-production on the movie, which is being directed by Matt Reeves, is expected to begin this summer.

While Rob is close to sealing the deal, Deadline have reported that Nicholas Hoult has also been on the “short list” for the role.

The next movie is set to focus on a “younger Bruce Wayne”.