Robert Pattinson set to return for The Batman sequel

Robert Pattinson will reportedly return to reprise his role as Batman in a sequel to the recently released box office hit.

Warner Bros revealed the news on Tuesday at a CinemaCon event in Las Vegas, Nevada.

Writer and director Matt Reeves said he was “excited to jump back into this world for the next chapter,” according to PEOPLE. 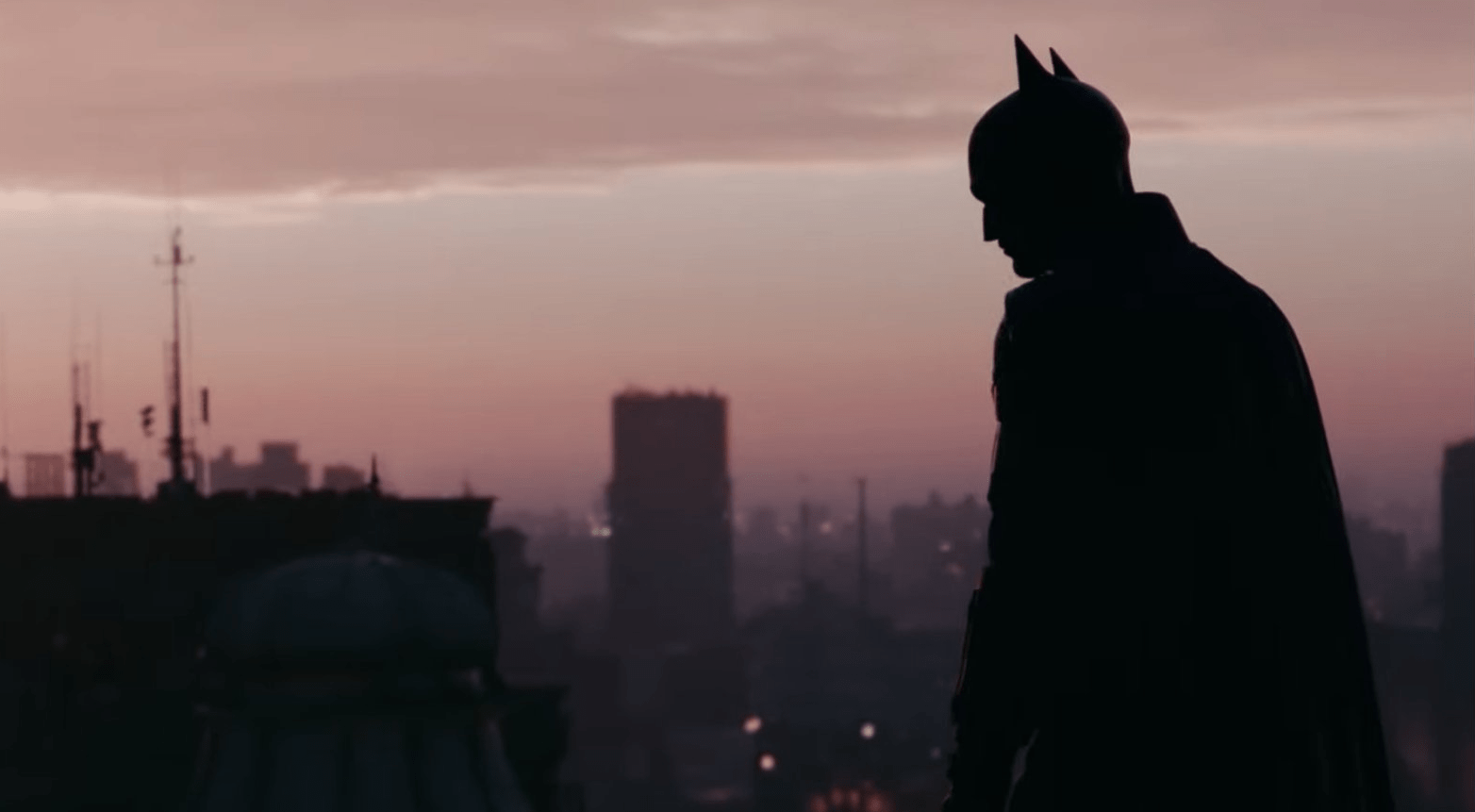 No further details about the plot or release date were revealed, however.

Reeves’ dark revamp of the DC superhero franchise was released in March.

Robert Pattinson plays the iconic hero in the film, while Irish actor Colin Farrell stars as master villain The Penguin. 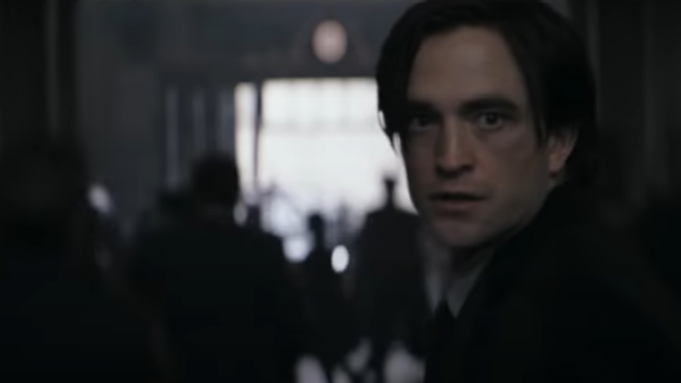 The film sees Bruce Wayne (Robert Pattinson) on a journey for vengeance in the underworld, where he encounters Catwoman’s Selina Kyle (Zoë Kravitz).