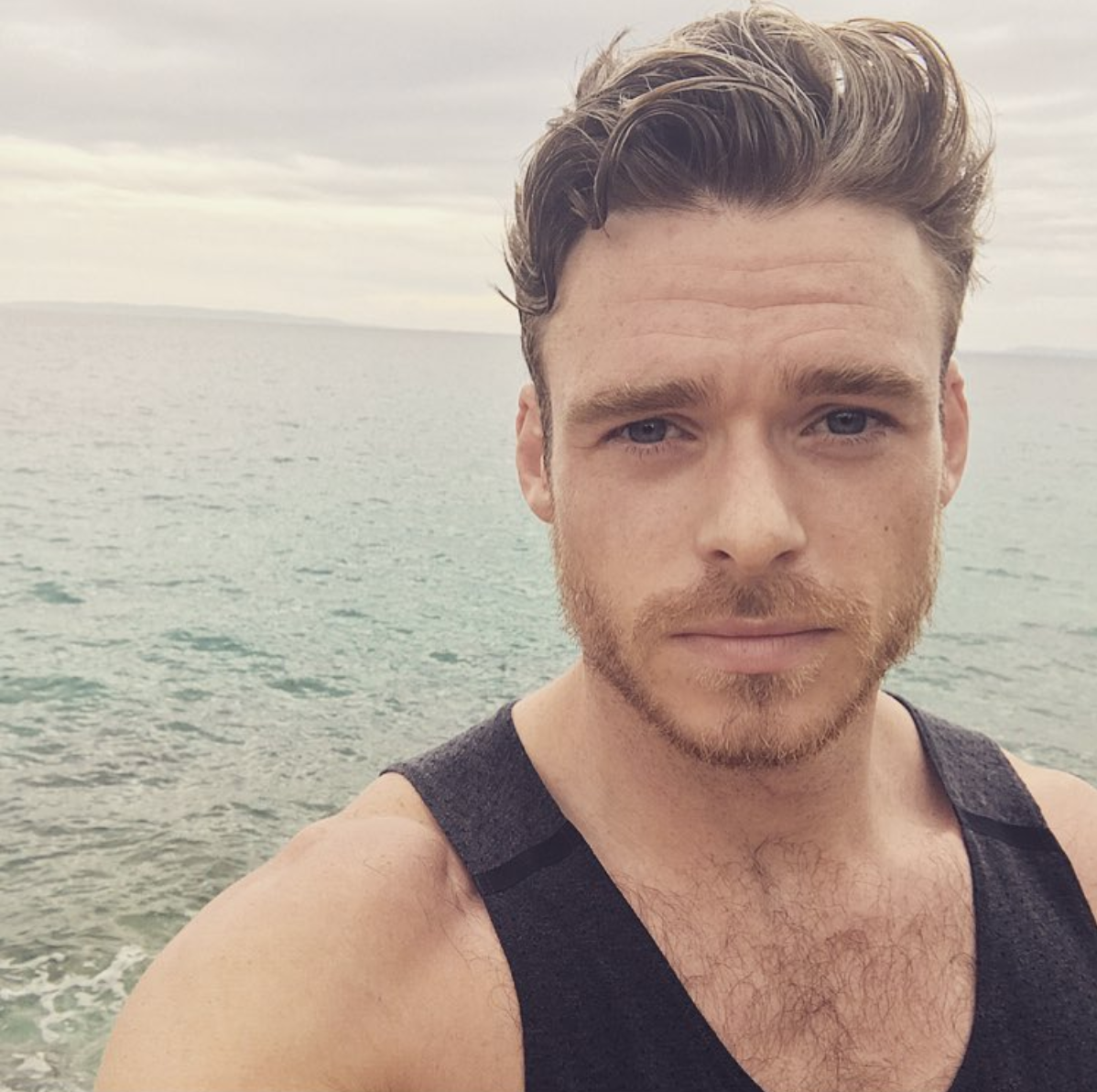 Richard Madden is reportedly in talks to join Marvel’s The Eternals.

According to Variety, the former Game of Thrones star will play Ikaris, a member of the human offshoot race known as the Eternals.

The actor, who is also known for his role in the hit BBC series Bodyguard, will star alongside Angelina Jolie and Kumail Nanjiani.

The movie is based on the 1976 comic book created by Jack Kirby, which is set millions of years in the past, when cosmic beings known as Celestials genetically experimented on humans to create super-powered individuals known as the Eternals, along with the villainous Deviants.

The film will be directed by The Rider’s Chloé Zhao, and it does not yet have a release date.