No Time To Die Review: Possibly The Best Bond Ever Made 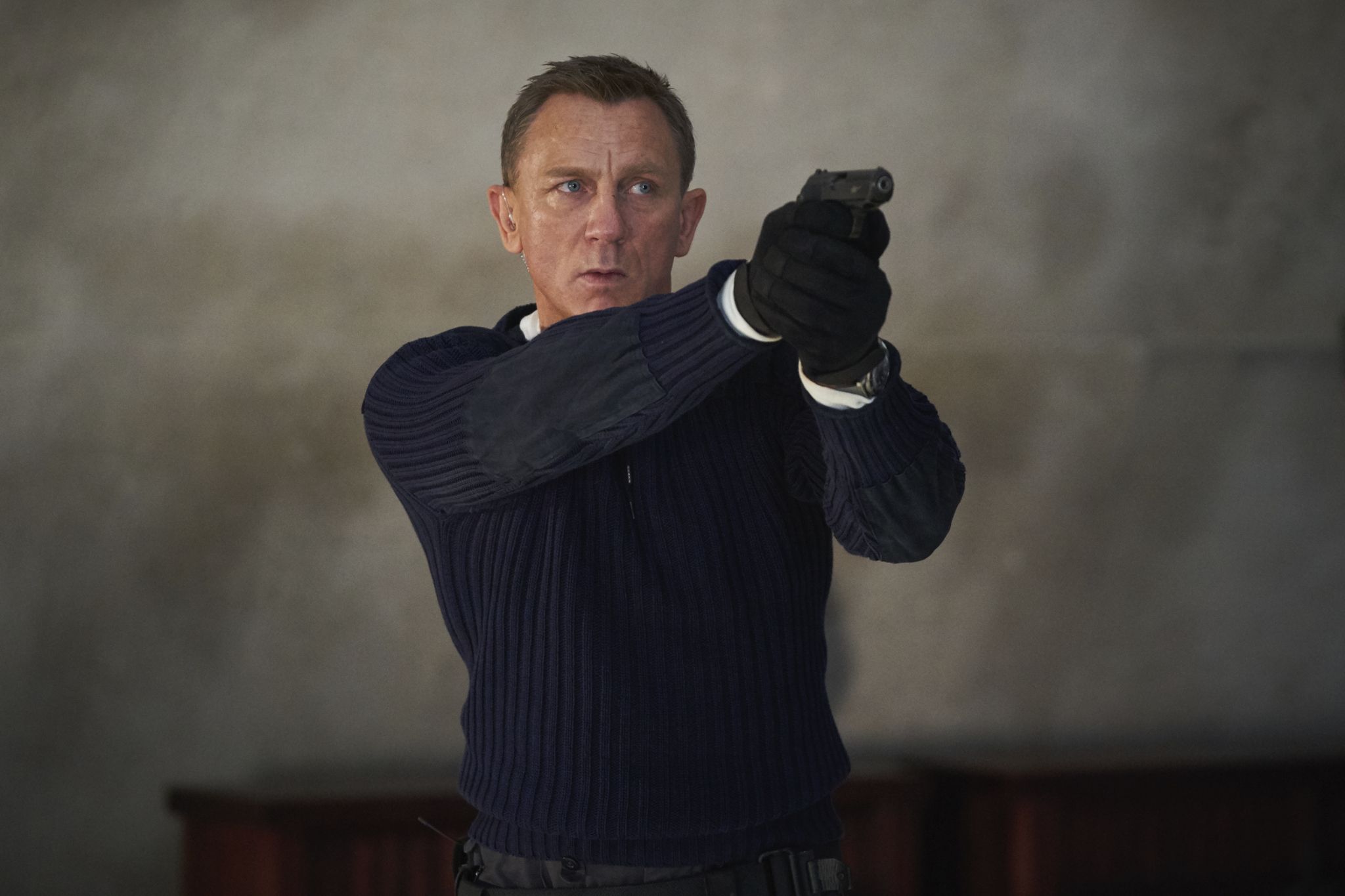 As a lifelong James Bond fan, I was nervous about seeing the latest release, No Time To Die.

I need to make a confession before I start, Daniel Craig has always been, until now, my least favorite Bond.

I grew up rewatching Live and Let Die over and over, counting The Spy Who Loved Me and For Your Eyes Only as Bond classics. Seeing the bad guys with small white cats, gold teeth, and shark tanks.

Casino Royale teased me into thinking the movie franchise could be great again, but Quantum of Solace was the biggest letdown, I enjoyed Spectre and Skyfall was nearly there, but for me, something was missing.

That “something” was found in bucket loads in No Time To Die, and I’m shocked to be going on the record right now to say this film is possibly the best Bond movie ever made.

Its plot has been shrouded by secrecy, and producers, as well as Craig himself, were so adamant that fans watch this one in the cinema.

While other blockbuster films received releases at home during the pandemic, Christopher Nolan’s Tenet for example, Bond held tight.

We’ve been waiting two years for this release, and honestly, it has been worth the wait.

Directed by Cary Joji Fukunaga, he originally replaced Danny Boyle. With Danny walking away and Craig admitting he didn’t want to return, fans have been concerned about what this film would look like.

But from the very first shot, this movie is everything a Bond fan could hope for.

The villains are bad in the worst way, the fight scenes are so action-packed you’ll barely take a breath and the script? Wittier than ever. You can thank Phoebe Waller-Bridge for that.

The women in this movie also have more power than any other Bond film.

Newcomer Ana de Armas breaks into this movie with glamour, sweetness, and she adds in a full serving of badass bitch on the side.

And of course, there’s new MI6 agent Lashana Lynch, a character that will go down in history for many reasons. She’s not what she seems and is a perfect addition to the Bond universe.

Don’t underestimate Moneypenny either, she hasn’t come here to play.

And Lea Seydoux, the perfect actress to play Bond’s sweet, alluring, fragile love, who has one too many secrets hidden away.

Rami Malek of Bohemian Rhapsody fame is the latest villain to push James to his limits, and his true evil comes out in the worst ways, forcing Bond and co to save the world once again.

The cinematography, the script, the plot, the James we get to see, the female power, the suspense, the action, and my God…the ending.

Go and see this movie. I feel privileged to have been one of the first people in the world to see, what will definitely become, one of the most iconic Bond films in history.