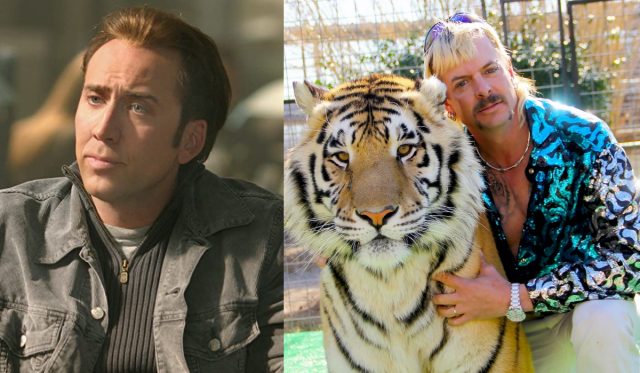 Fans all over the world have been waiting to see more of Joe Exotic – and now their prayers have been answered.

A new scripted series is now in development about the controversial zoo owner’s life – and Nicolas Cage has been cast to play him.

CBS and Imagine Television have greenlit an 8 part series, based on an article about Joe in Texas Monthly, published in 2019. 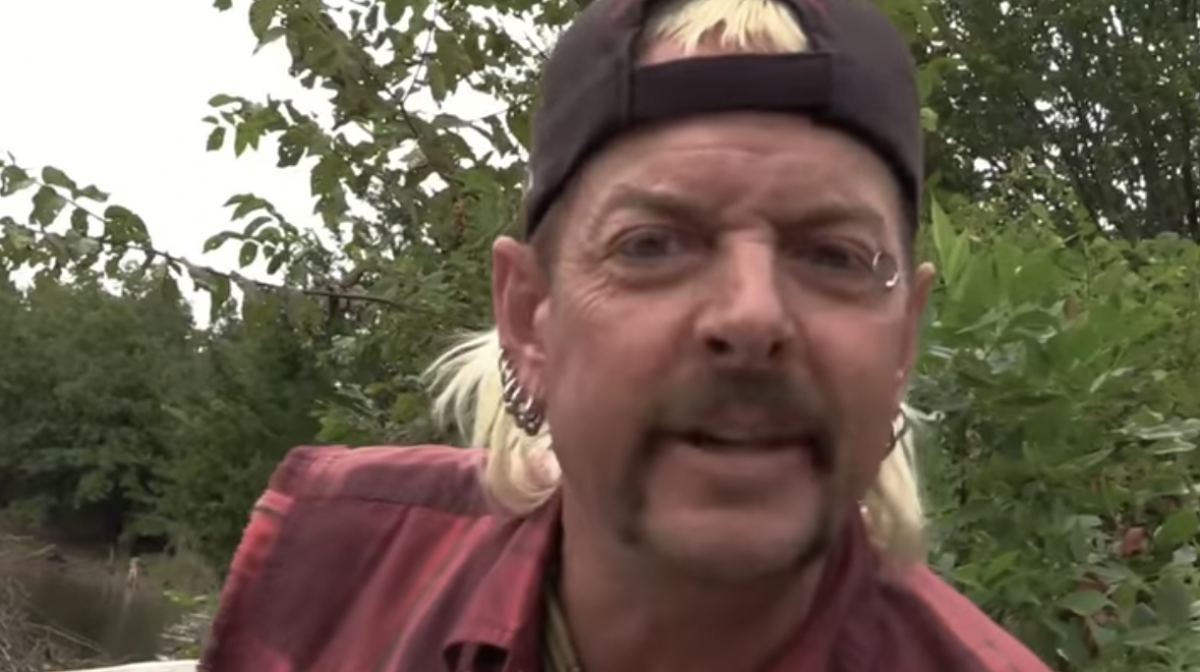 The deal was apparently underway well before Netflix show Tiger King was released.

The article the show is based on was about Joe’s life and how he built his zoo in Oklahoma.

It also detailed the now infamous feuds between Carole Baskin and Jeff Lowe.

The scripted drama has been provisionally titled Joe Exotic and will explore how “he lost himself to a character of his own creation.”

On this week’s episode of the Gosscast we are talking through Gigi Hadid and Zayn Malik’s relationship – as they confirm they are expecting their first child together.

Speaking of relationships, is Kylie Jenner back with Travis Scott? Are Tristan Thompson and Khloe Kardashian back on? The girls talk through alk the latest Kardashian-Jenner news.

Plus Ali and Kendra delve deep into new hit series Normal People, and THOSE controversial sex scenes. And the girls go through Kristin Cavallari and Jay Cutler’s divorce filings. 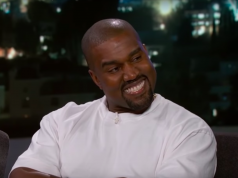