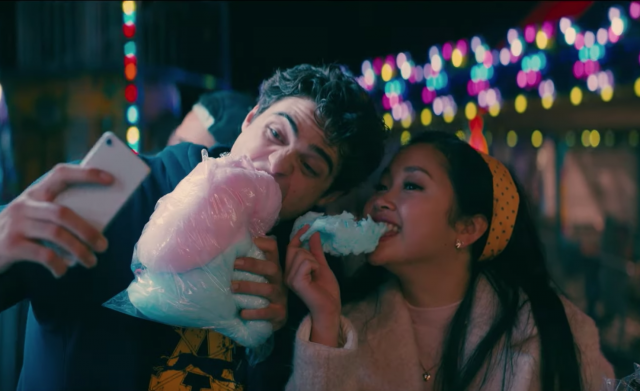 Netflix have released the first trailer for the To All The Boys I’ve Loved Before sequel.

Lana Condor and Noah Centineo reprised their roles as Lara Jean Covey and Peter Kavinsky for To All the Boys: P.S. I Still Love You, which is based on the novel by author Jenny Han.

The teaser clip shows Lara Jean and Peter promising not to break each other’s hearts, after finally making their romance official.

However, their relationship is threatened by the arrival of John Ambrose McClaren, played by Jordan Fisher, who also received a love letter from Lara in the first film.

The first film was a massive hit when it was released on the streaming platform last summer, and we suspect fans will go crazy for the sequel.