Mission: Impossible 7 has halted production once again, after people on set tested positive for Covid-19.

In a statement, Paramount Studios said filming in the UK would resume in two weeks.

“We have temporarily halted production on Mission: Impossible 7 until June 14th, due to positive coronavirus test results during routine testing. We are following all safety protocols and will continue to monitor the situation,” they said.

Production on Mission: Impossible 7 has been delayed multiple times due to the coronavirus pandemic.

The news comes just months after Tom Cruise, who plays Ethan Hunt in the films, scolded crew members over their behaviour on set.

Back in December, The Sun published a recording of the 58-year-old shouting at crew members, after he allegedly spotted a breach in regulations on set.

The actor’s explicit rant divided opinion on social media, as some people agreed and disagreed with his dramatic outburst.

Tom later defended his Covid safety rant, and told Empire magazine: “I said what I said. There was a lot at stake at that point.”

He also clarified that he wasn’t shouting in front of the “entire crew”, and insisted he was only speaking to “select people” over their behaviour. 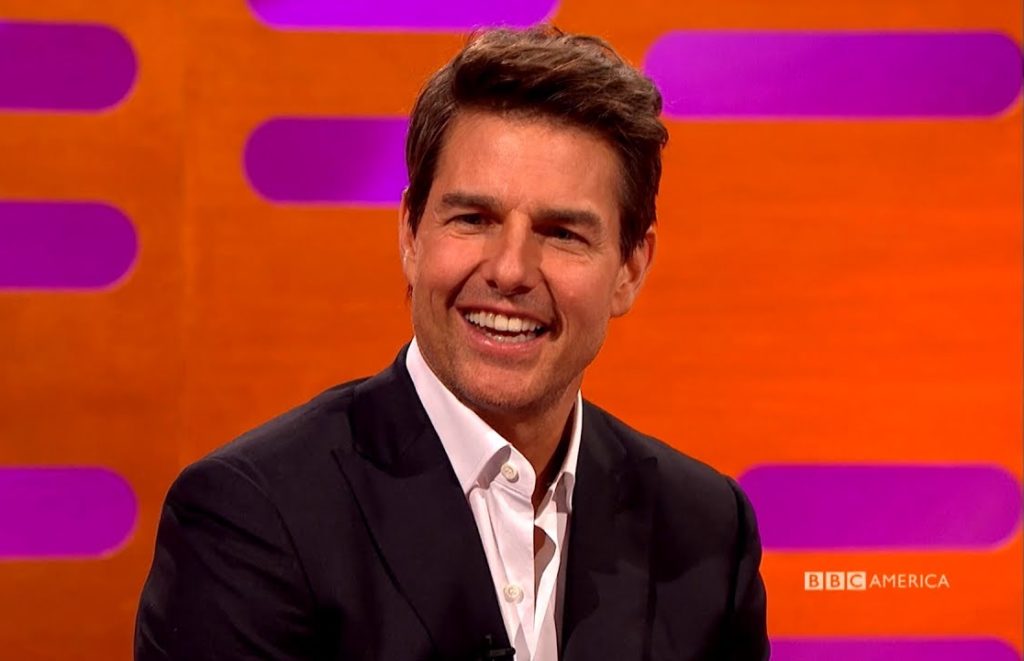 Explaining why he got so heated, Tom said he became “very emotional” at the prospect of production shutting down again, after it had already been delayed twice.

“All those emotions were going through my mind. I was thinking about the people I work with, and my industry,” he said.

“And for the whole crew to know that we’d started rolling on a movie was just a huge relief.”