Melissa McCarthy is reportedly in talks to play Disney villain Ursula in a live-action version of The Little Mermaid.

Sources have told Variety that the actress is in early talks to play the sea witch, but she hasn’t signed on the dotted line just yet.

The live-action remake will be directed by Rob Marshall, who helmed Mary Poppins Returns.

It’s believed the film will incorporate the original songs from the 1989 animation, as well as new songs from Alan Menken and Lin-Manuel Miranda. 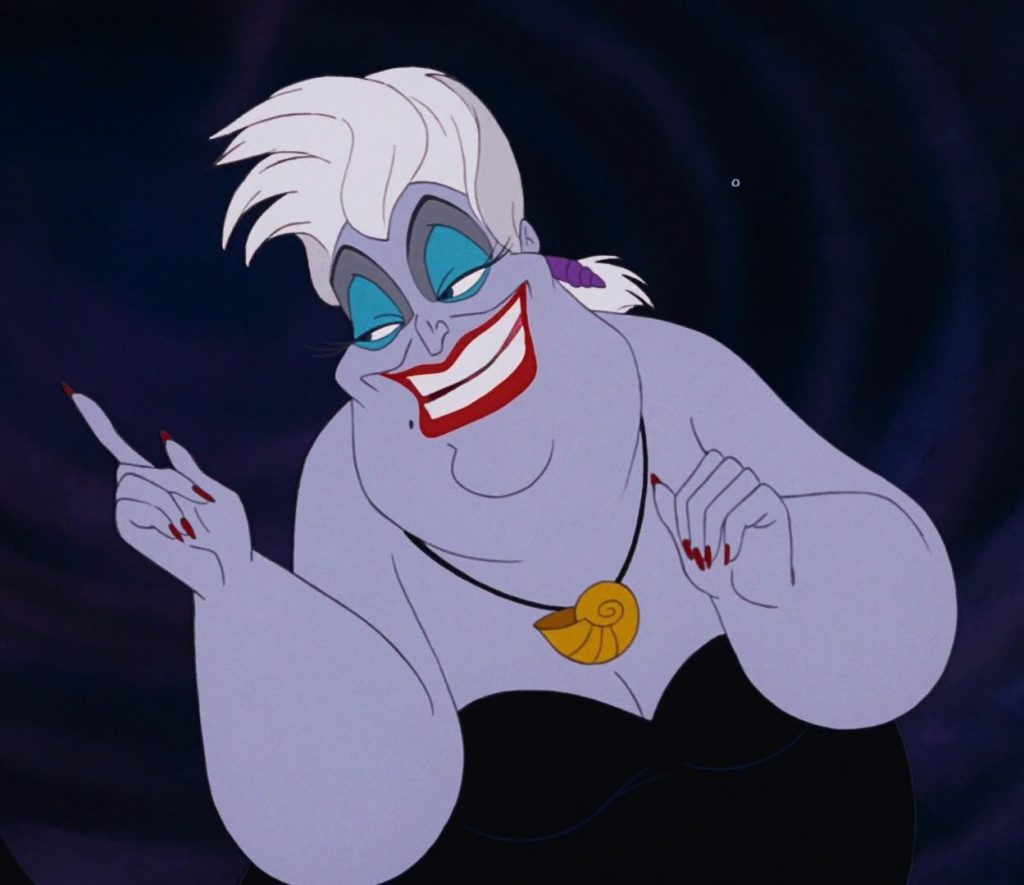 Of course, this isn’t the first time Disney has adapted classic animated flicks into live-action features, as they’ve already recreated The Jungle Book, Dumbo, 101 Dalmatians, Maleficent, Beauty and the Beast, Cinderella, and most recently Aladdin.

The highly anticipated remake of The Lion King opens next month, and Disney are currently working on live-action versions of Mulan, Pinocchio, The Hunchback of Notre Dame, Lilo & Stitch, and Snow White and the Seven Dwarfs.