Matthew McConaughey has given fans hope for a ‘How To Lose A Guy In 10 Days’ sequel.

The popular film was released back in 2003, and the actor starred alongside Kate Hudson in the rom-com.

During an interview on E!’s Daily Pop, Matthew was asked if he’d consider reprising his role to film a sequel, and he replied: “Possibly.”

“I mean, How to Lose a Guy in 10 Days is teed up, you know, teed up for one that you could easily do a sequel,” he continued.

“People still love that one. I enjoyed that one quite a bit,” he added.

The 2003 film starred Kate Hudson as magazine journalist Andie Anderson, who challenges herself to write an article about ‘How to Lose a Guy in 10 Days’.

Unfortunately, the man she chooses to ‘lose’ is advertising executive Ben Barry (Matthew McConaughey) – who is trying to prove he can make any woman fall in love with him in just 10 days, in order to win a big ad campaign. 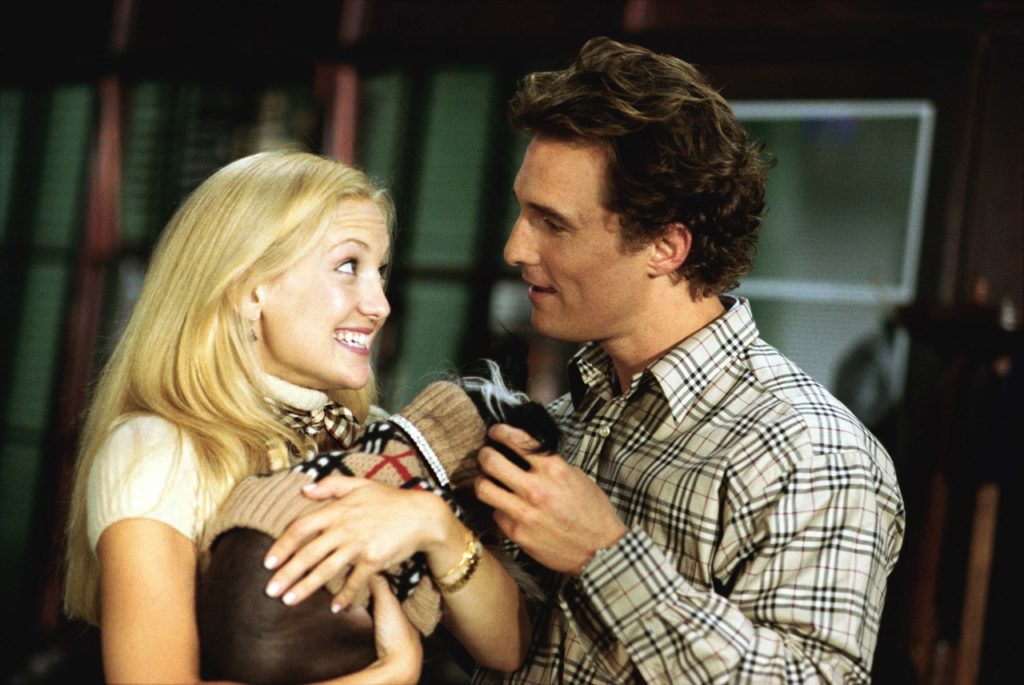 The news comes after Matthew opened up about the chemistry between him and Kate Hudson when they shot the film.

As part of his #McConaugheyTakes series, a project he started to stay in touch with fans during self-isolation, Matthew reflected on their time shooting the popular movie.

“The main thing is that the male and the female — or the two leads — have to have some chemistry. If they don’t, it doesn’t matter how good that script is,” he said. “There’s a lot of improv, there’s a lot of banter. It’s about timing, comedic timing.”

“Kate and I had great chemistry, obviously we worked after that on other films. But we had a really good push and pull.”

How to Lose a Guy in 10 Days #McConaugheyTakes @ParamountPics pic.twitter.com/gyvmc9Najj

“She had a lot of rock n’ roll and I did too, the way we would parry with each other really worked in that film.”

“That film, hands down, has given me the most mailbox money of any film I’ve ever done,” he confessed.