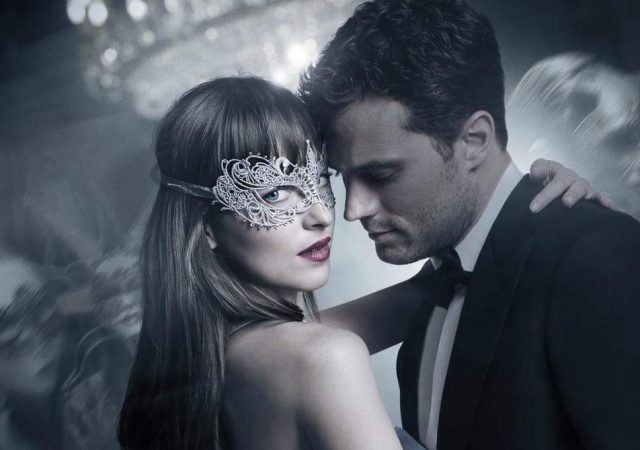 Emilia Clarke has revealed that she turned down the chance to play Anastasia Steele in Fifty Shades of Grey.

Speaking during The Hollywood Reporter’s Drama Actress roundtable, the Game of Thrones star said she didn’t want to star in the movie because she’d have to get naked on camera again.

The 32-year-old said: “Well, Sam [Taylor-Johnson, the film’s director] is a magician. I love her, and I thought her vision was beautiful.”

“But the last time that I was naked on camera on [Game of Thrones] was a long time ago, and yet it is the only question that I ever get asked because I am a woman.”

“And it’s annoying as hell and I’m sick and tired of it because I did it for the character — I didn’t do it so some guy could check out my t*ts, for God’s sake,” she continued.

“So, that coming up, I was like, ‘I can’t.’ I did a minimal amount and I’m pigeonholed for life, so me saying yes to that, where the entire thing is about sensuality and sex and being naked and all of that stuff.”

“I was just like, no way am I going to voluntarily walk into that situation and then never be able to look someone in the eye and be like, ‘No, you can’t keep asking me this question,'” she added.

After Emilia turned down the role, Anastasia Steele was played Dakota Johnson, who starred alongside Jamie Dornan as Christian Grey. 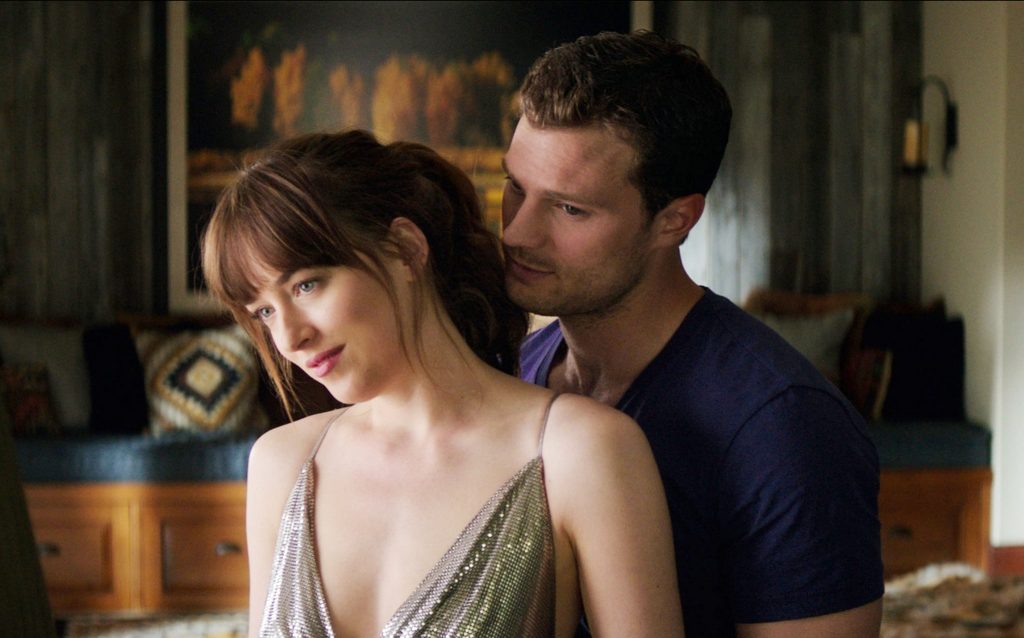 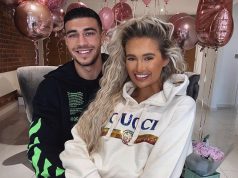 Reese Witherspoon urges parents to talk to kids about racism –...