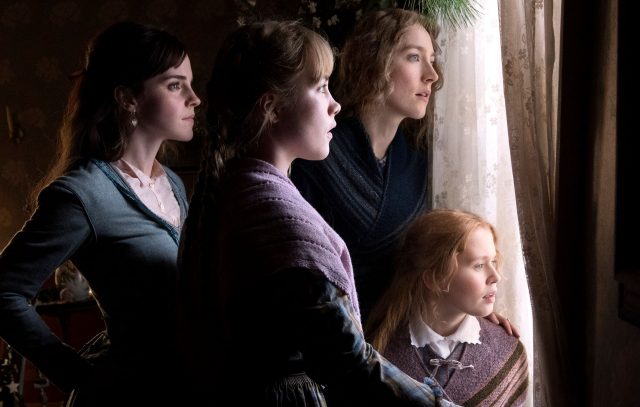 It dominated the Box Office charts on release, and has accrued a major fan base world wide – but a huge blunder has now been spotted in the remake of Little Women.

The film, directed by Greta Gerwig and starring Saoirse Ronan, Timothée Chalamet and Emma Watson has won over critics internationally, but one big problem has now come to light.

A fan of the flick took to social media platform TikTok to reveal there was a huge blunder in one of the scenes.

anyone else notice this? 🤯🤭 ##fyp ##foryou ##littlewomen ##hydroflask ##timothéechalamet

Showing the error on her page, user Madelyn Rancourt said: “I’ve watched this scene with them in their house so many times…and I don’t know if anyone else notices but there’s a hydro flask and a water bottle just casually sitting there during some of the scene.”

Now fans all over the world are sharing the still from the movie.

physically I’m okay but mentally I am the hydroflask in the background of Little Women pic.twitter.com/JjRwlXI3wT

my therapist: the hydroflask and water bottle in the background in little women (2019) isn't real, it can't hurt you.

the hydroflask and water bottle in the background: pic.twitter.com/8X1sa9x9ES

PLEASE THE HYDROFLASK AND WATER BOTTLE I CANNOT pic.twitter.com/KxwFOSAfOL