Kristen Stewart to star as Princess Diana in new movie 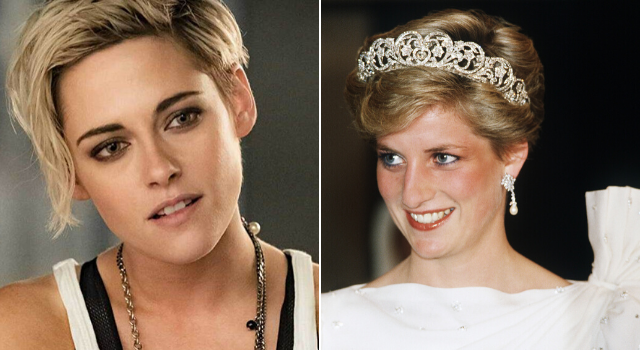 Kristen Stewart will play the role of Princess Diana in a new film about her life, called Spencer.

The movie is expected to begin production in the beginning of 2021, with the screenplay written by Stephen Knight (Peaky Blinders).

The story will follow Princess Diana in one of her final Christmas holidays with the House of Windsor in the Sandringham estate.

Director Pablo Larraín spoke to Deadline about why the Twilight star was perfect for the role, “Kristen is one of the great actors around today”.

“Kristen can be many things, and she can be very mysterious and very fragile an ultimately very strong as well, which is what we need”, he added, “The combination of those elements made me think of her”.

The film is centred around Diana’s decision to leave Prince Charles and her decision to veer from her path to becoming queen.

Some Twitter users were not happy with the casting decision, with many suggesting a British actress would have been a better choice.

One user wrote: “She’s a great actress, but I’m not all that enthused by it. Florence Pugh would be a much better choice.”

Another tweeted: “Plenty of British actresses who would have been better for this role, Princess diana was classy kristen is not. They don’t even look alike ffs”.

Other users disagreed and shared their support for Kristen’s role.

“she can act, that’s why she keep doing movies and winning prizes” tweeted one fan.

Another said: “Seberg has landed her this role. Proving her acting is sublime and she is truly a goddess and beautiful. Get working on your posh English accent my girl!”

The actress was nominated for an Oscar for her performance.

On this week’s episode of #GossChats Ali Ryan chats to Aoife Walsh.

The former Miss Ireland opens up about postponing her wedding, be apart from her fiancé and the lessons she has learned during lockdown.