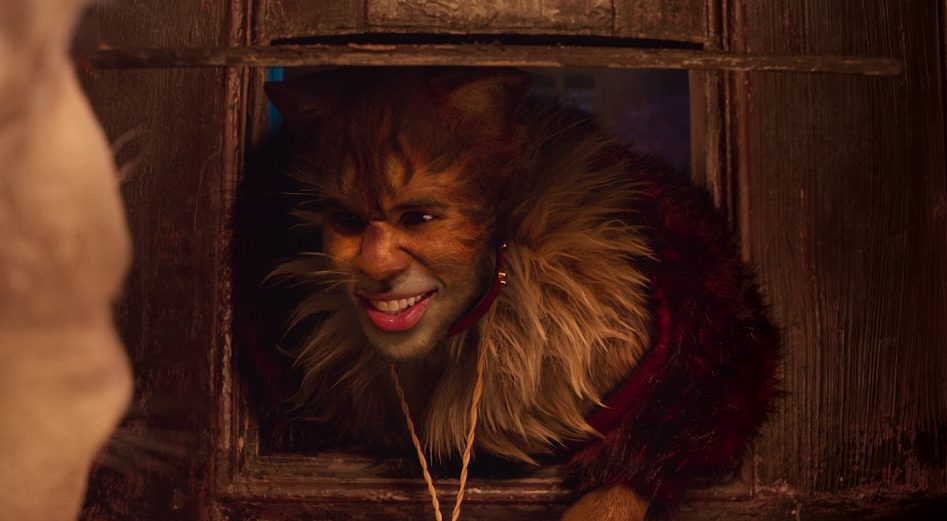 The film adaptation of Andrew Lloyd-Webber’s musical has been largely criticised by film reviewers, despite it’s “fur-midable cast”.

The critics consensus on Rotten Tomatoes reads: “This Cats adaptation is a clawful mistake that will leave most viewers begging to be put out of their mew-sery.”

The singer, who appears in the movie alongside Taylor Swift, James Corden, Rebel Wilson and Idris Elba, argued that the stage musical also received mixed reviews when it first opened on Broadway.

“Any time you defy what an art form is, any time you defy all rules, there’s going to be some push-back, obviously,” he said. “But it’s an incredible piece of art done by some of the best people in the world.”

“I am just excited for the people to actually see it because reviewers, I mean, what the hell do they know? Have they made a film ever in their life?”