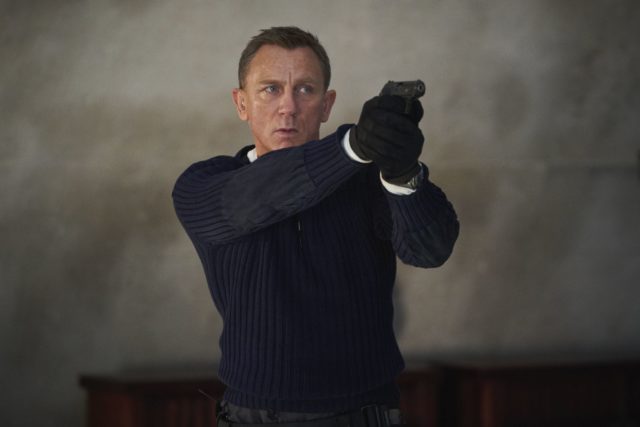 The upcoming James Bond film No Time To Die has been delayed once again.

The movie’s release was previously postponed until April 2nd, 2021 – after producers decided against releasing the film last year, due to the coronavirus pandemic.

Bosses have since pushed the release date back to October 8th, 2021 – marking the third time the film has been delayed over the last 10 months.

Daniel Craig will play James Bond for the fifth and final time in No Time To Die.

The upcoming film finds Bond enjoying a tranquil life in Jamaica, when his old friend Felix Leiter from the CIA turns up asking for help.

Hollywood movies that were filmed in Ireland