Eve Hewson is reportedly set to star in Deadpool 2.

The Irish actress has starred in other major Hollywood films like Bridge Of Spies alongside Tom Hanks and This Must Be The Place with Sean Penn.

The first film was produced and starred Ryan Reynolds who is set to return to the sequel as the main star, Wade Wilson aka Deadpool.

Irish star: Eve is rumoured to have auditioned for the new Deadpool movie | VIPIRELAND.COM

According to The Wrap, Bono’s daughter screen-tested for the role of Domino, a former mercenary like Deadpool.

Other stars who auditioned for the role include Ruby Rose, Sienna Miller and Lizzy Caplan among others.

There is no release date yet for the second film and filming has yet to go under way after director Tim Miller dropped out. 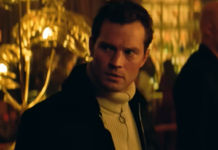 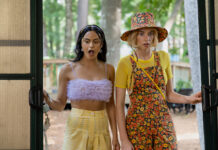 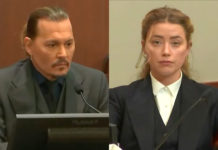