Everything we know about the highly anticipated Downton Abbey sequel film 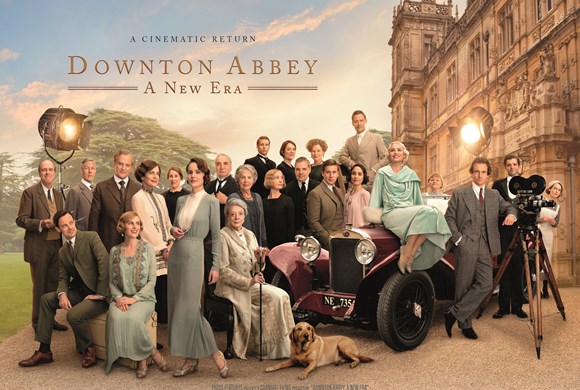 The first Downtown Abbey film, based on the popular period drama TV series, was released in September 2019 and was an immediate box office hit. 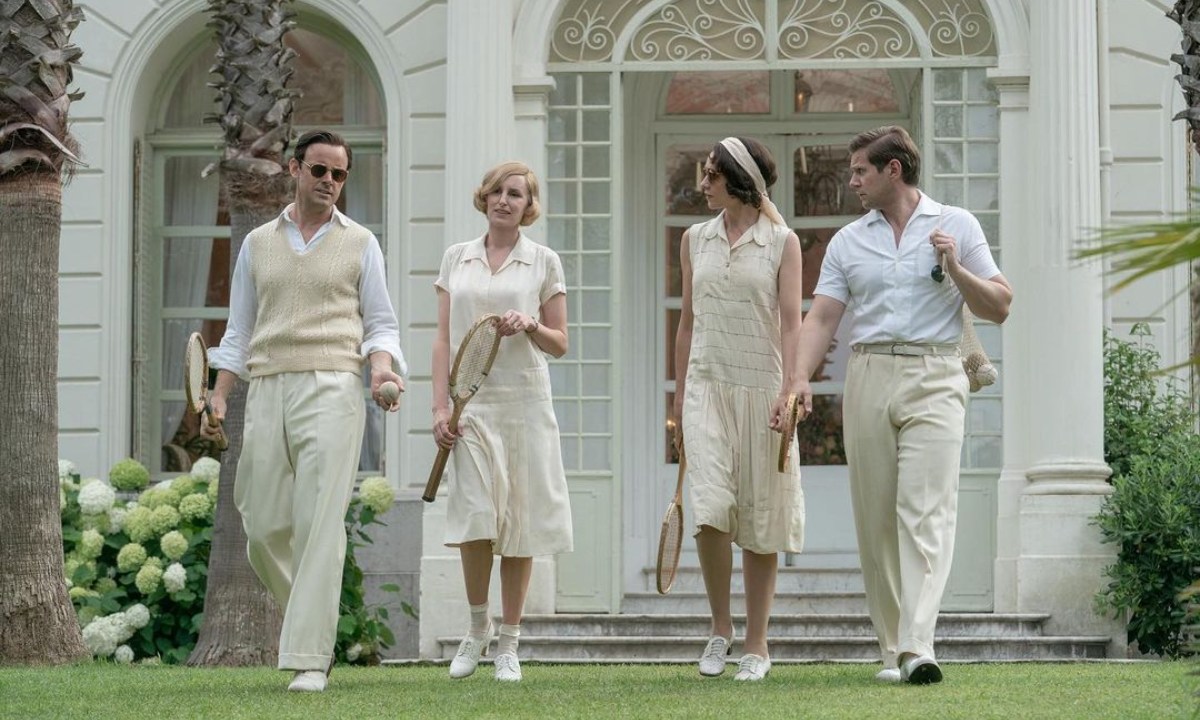 The highly-anticipated sequel will follow the lives of the aristocratic Crawley family and their servants in the South of France, where they will try to uncover the mystery of the Dowager Countess’s newly inherited villa.

The official synopsis reads: “The Crawley family goes on a grand journey to the South of France to uncover the mystery of the dowager countess’s newly inherited villa.” 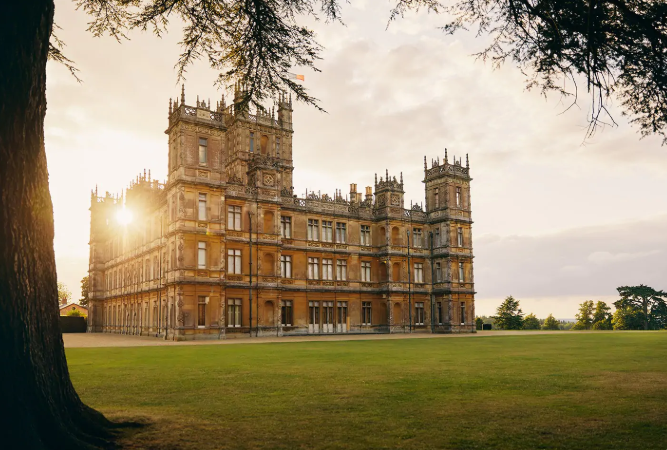 Downton Abbey: A New Era will hit cinemas across the county on April 29.

And what can fans expect from the film? Raquel Cassidy, who plays Phyllis Baxter, told Metro: “Wow, we’re in for the most amazing, sumptuous Downton ride.”