The Mystery of Marilyn Monroe: The Unheard Tapes is set to premiere on Netflix on April 27.

Iconic Hollywood star Marilyn Monroe passed away decades ago, but the mystery surrounding her death still remains heavily talked about in the media.

Marilyn won dozens of awards and starred in some of the biggest movies to this day. She was beautiful, dazzling and admired — but behind the scenes, her life was not so rosy (especially in her later years).

Her death in 1962 came as a huge shock, as she was only in her 30s. In this new documentary, Netflix is taking a look at what really happened.

The official synopsis for the documentary reads: “This documentary explores the mystery surrounding the death of movie icon Marilyn Monroe through previously unheard interviews with her inner circle.”

Per the official tagline, “The brighter the star, the darker the truth.”

The brighter the star, the darker the truth. THE MYSTERY OF MARILYN MONROE: THE UNHEARD TAPES comes to Netflix April 27 pic.twitter.com/GEsjU5ypTQ

As an actress, singer, and model, Marilyn was the biggest name in Hollywood during her time.

Movies such as Monkey Business and As Young as You Feel propelled her into stardom and won her multiple Golden Globe awards.

But there was a darker side to her story — addiction and mood disorders plagued her, both of her marriages were doomed to end in divorce, and an overdose at her Los Angeles home ultimately led to her death at the age of 36 (it was ruled a “probable suicide”).

In 1992, Marilyn’s case was reopened after KTLA’s “The Marilyn Files” aired on TV. 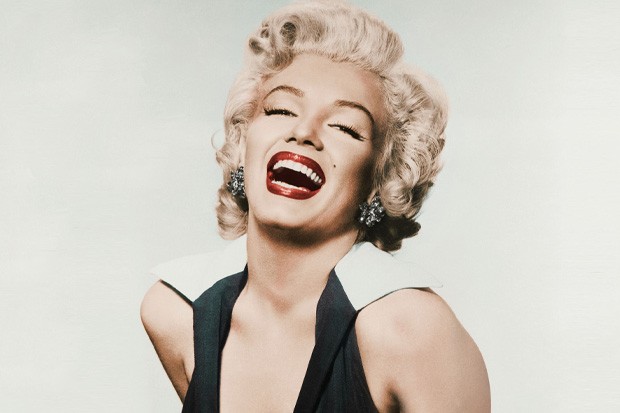 The Netflix documentary, directed by Emma Cooper, will feature unheard recordings from the 1992 investigation and will uncover new details about the night that Marilyn allegedly overdosed on drugs.

One unnamed commenter says in the trailer: “I can’t say anything and I knew it all.”

Another said: “Marilyn and the truth, it’s like getting into the lion’s den and I indeed found out things which had not been found out before.”