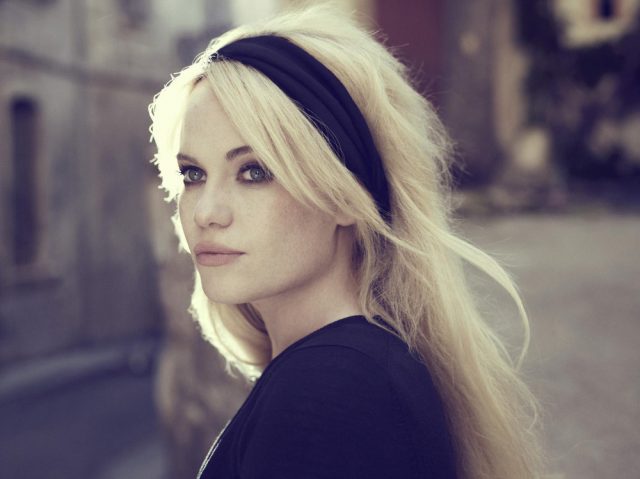 Duffy wrote a powerful letter to Reed Hastings, the CEO of the streaming platform, and urged him to use their influence “more responsibly.”

“It grieves me that Netflix provides a platform for such ‘cinema’, that eroticises kidnapping and distorts sexual violence and trafficking as a ‘sexy’ movie,” she wrote in the emotive letter.

“I just can’t imagine how Netflix could overlook how careless, insensitive, and dangerous this is.”

“We all know Netflix would not host material glamorising paedophilia, racism, homophobia, genocide, or any other crimes against humanity,” she wrote.

“I encourage the millions who have enjoyed the movie to reflect on the reality of kidnapping and trafficking, of force and sexual exploitation, and of an experience that is the polar opposite of the glossy fantasy depicted,” she advised.

She finished the open letter by sharing resources on human trafficking.

“You have not realized how 365 Days has brought great hurt to those who have endured the pains and horrors that this film glamorises, for entertainment and for dollars,” she stated.

“What I and others who know these injustices need is the exact opposite – a narrative of truth, hope, and to be given a voice. When we know better, let us do better,” she added. 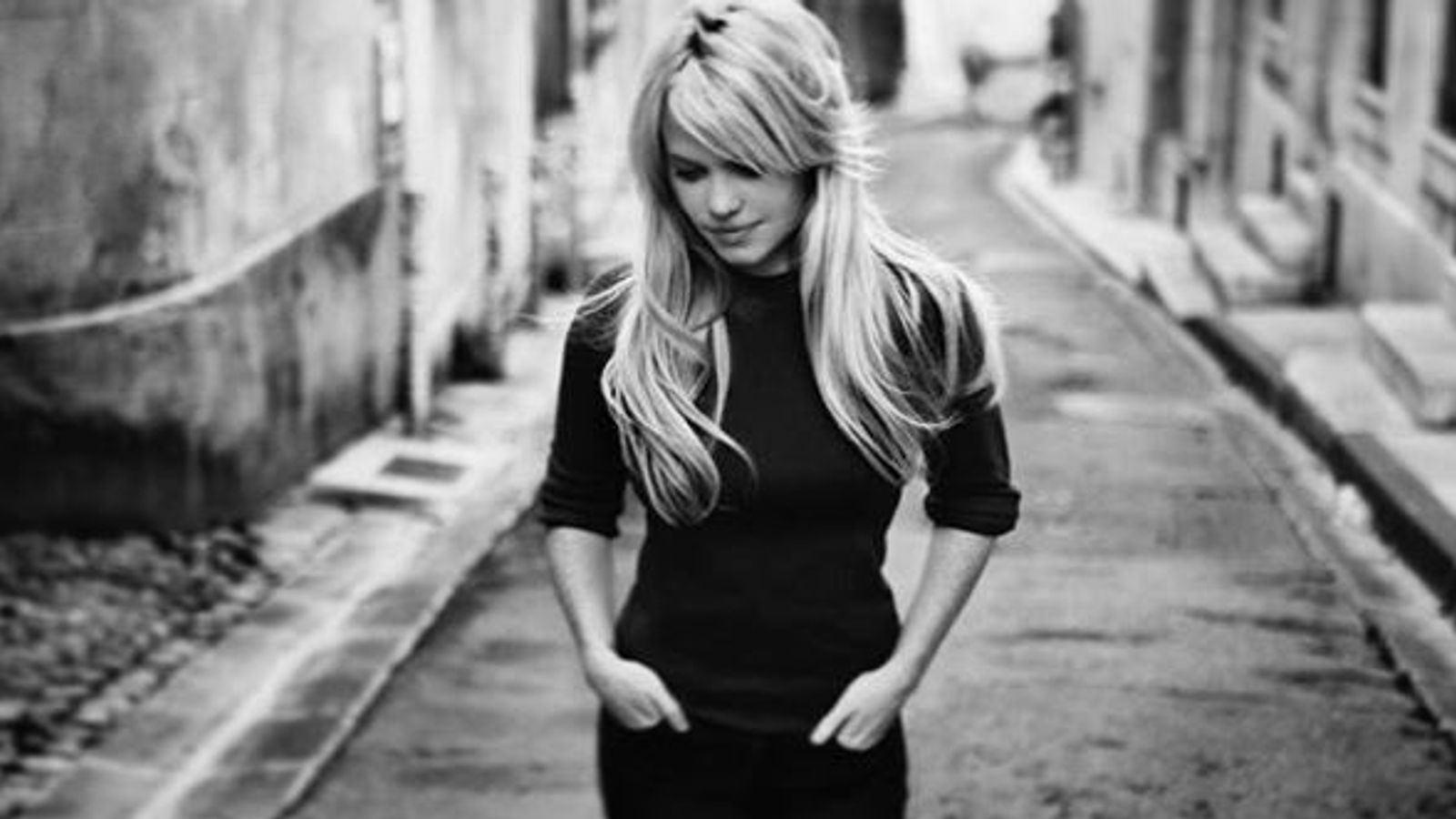 The news comes after Duffy revealed that she was kidnapped, drugged and raped over the course of four weeks a few years ago.

The Welsh singer first spoke out about the harrowing ordeal back in February, before sharing an essay about her experience in April.