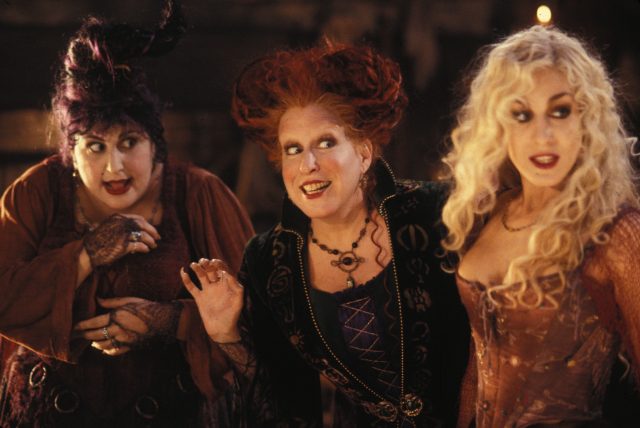 Disney+ have confirmed the sequel to Hocus Pocus is coming next year.

The original film starred Bette Midler, Sarah-Jessica Parker and Kathy Najimy as a trio of witch sisters who have been cursed since 1693 in Salem, Ma.

Sharing the news on Instagram, the streaming giant wrote: “It’s all just a bunch of Hocus Pocus 2️⃣”

“@BetteMidler, @SarahJessicaParker, and @KathyNajimy will reprise their roles as the delightfully wicked Sanderson Sisters in #HocusPocus2, coming fall 2022 to #DisneyPlus.”

The original film was released in 1993. 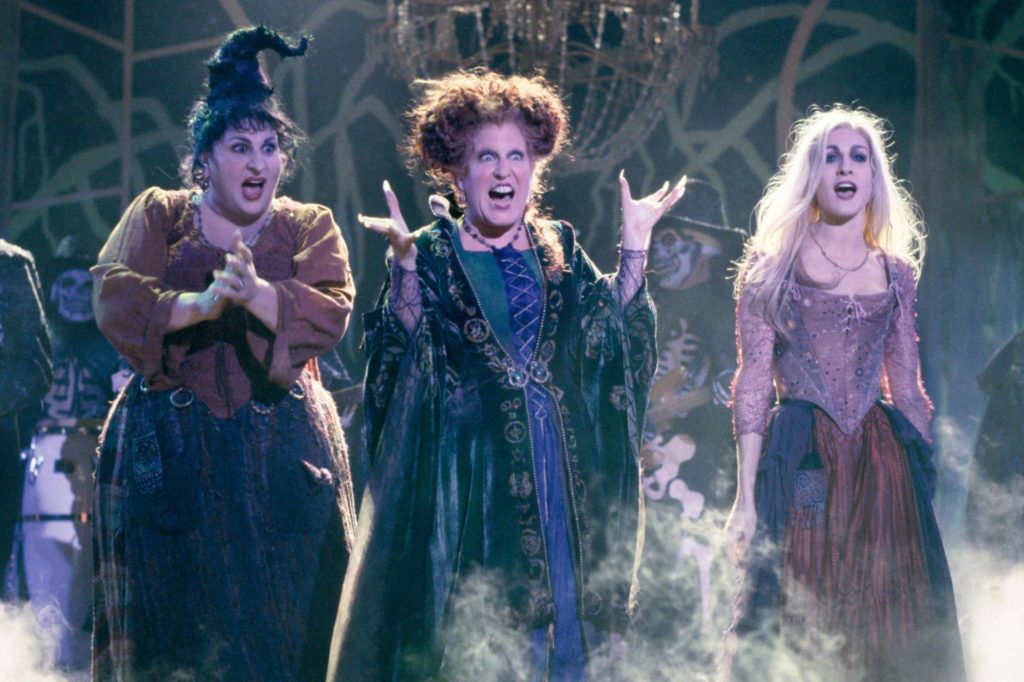