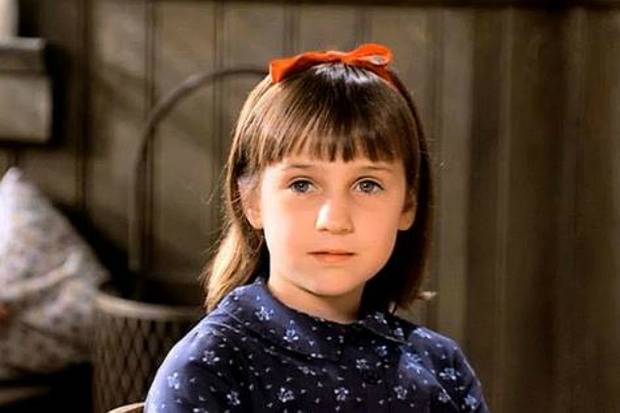 Danny DeVito has revealed that he has always wanted to make a sequel to iconic 90s movie Matilda.

The beloved tale follows the kinetically gifted Matilda as she navigates life with her badly behaved family.

Danny DeVito featured as her father and villain Harry Wormwood.

Harry Wormwood is hands down the worst parent from the movies. Agreed? pic.twitter.com/KgZkMqQwlp

“I always wanted to do ‘Matilda 2’, but when the kid was still a kid, but that was like 20 years ago, 25 years ago,” Danny told ComicBook.com.

“Maybe Matilda has a kid, and we can do something [with] that, I don’t know,” he added.

Mara Wilson, who played Matilda in the original, is now 32 years old.

Say what you will about Harry Wormwood, the man is a snappy dresser! @DannyDeVito
👔 #Matilda pic.twitter.com/c7TObkZdIN

Mara previously told The Daily Mail that she stopped getting film roles when she stopped being “cute.”

“I knew by then that if I wanted to be in film, I had to be beautiful,” she said, reflecting on her 13 year old self.

The star’s last cinematic role was in the year 2000.

Danny made the comments while promoting Jumanji: The Next Level at a press conference.