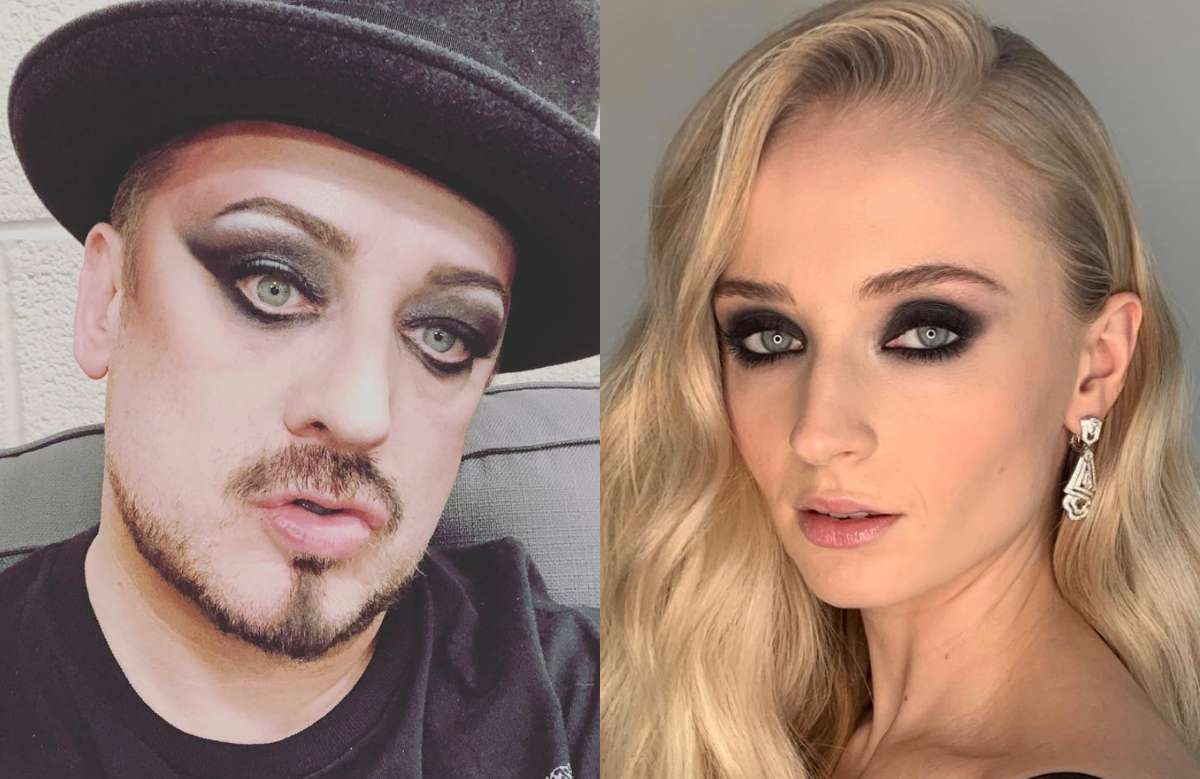 Boy George has revealed that he wants Sophie Turner to play his younger self in an upcoming biopic.

Plans for the film were announced last month, and Sacha Gervasi will write and direct the feature.

The legendary singer spoke about the upcoming biopic on Australian radio station Nova 689, and when asked who he would like to play him, he replied: “There’s been some really interesting suggestions.”

“One of the most interesting suggestions was Sophie Turner.”

Sophie being cast as Boy George is a very real possibility, as the actress has already expressed her interest.

After hearing about his comments, the Game of Thrones star tweeted that she’s “SO down” to play the 80s pop star.

I’m SO down @BoyGeorge https://t.co/6Ci0VDfmtB