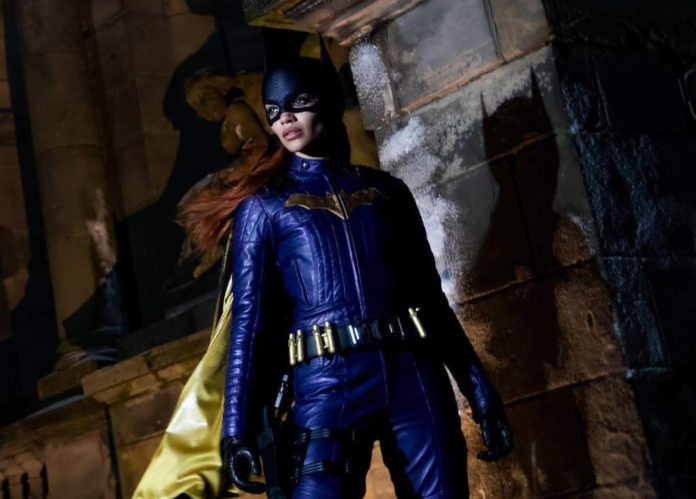 The directors of Batgirl have released a statement, after Warner Bros decided to scrap the film just months before it was due to be released.

Leslie Grace was cast as Batgirl in the DC film, which was also set to star Michael Keaton, Brendan Fraser, and JK Simmons.

In a statement shared on Instagram, filmmakers Adil El Arbi and Bilall Fallah said they were “saddened and shocked” over the decision. 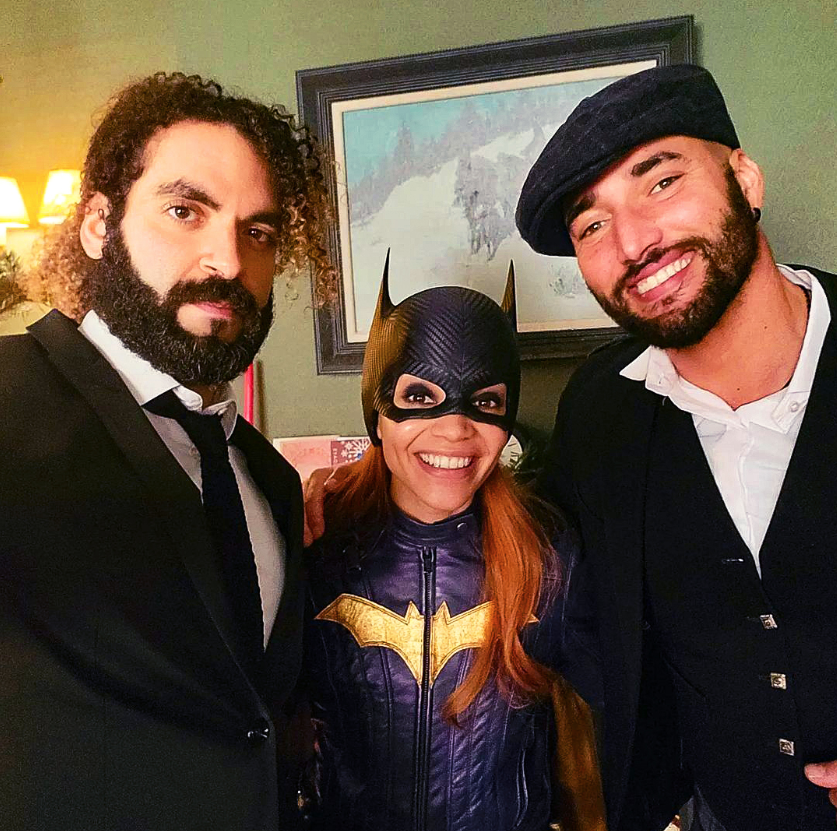 “We are saddened and shocked by the news. We still can’t believe it,” they wrote.

“As directors, it is critical that our work be shown to audiences, and while the film was far from finished, we wish that fans all over the world would have had the opportunity to see and embrace the final film themselves. Maybe one day they will insha’Allah (if God wills).”

“Our amazing cast and crew did a tremendous job and worked so hard to bring Batgirl to life,” they continued.

“We are forever grateful to have been part of that team.”

“It was a dream to work with such fantastic actors like Michael Keaton, J.K. Simmons, Brendan Fraser, Jacob Scipio, Corey Johnson, Rebecca Front and especially the great Leslie Grace, who portrayed Batgirl with so much passion, dedication and humanity.”

“In any case, as huge fans of Batman since we were little kids, it was a privilege and an honor to have been a part of the DCEU, even if it was for a brief moment,” they added.

The movie, which reportedly cost up to $100m to make, was due to appear on the HBO Max streaming service in late 2022.

Leslie Grace was cast as Barbara Gordon, aka Batgirl, in the film, while J.K. Simmons was set to play her father Commissioner Jim Gordon.

Michael Keaton was due to reprise his role as Batman in the film, and Brendan Fraser was cast as the film’s villain Firefly.

WATCH: The official trailer for steamy Netflix film ‘The Next 365 Days’