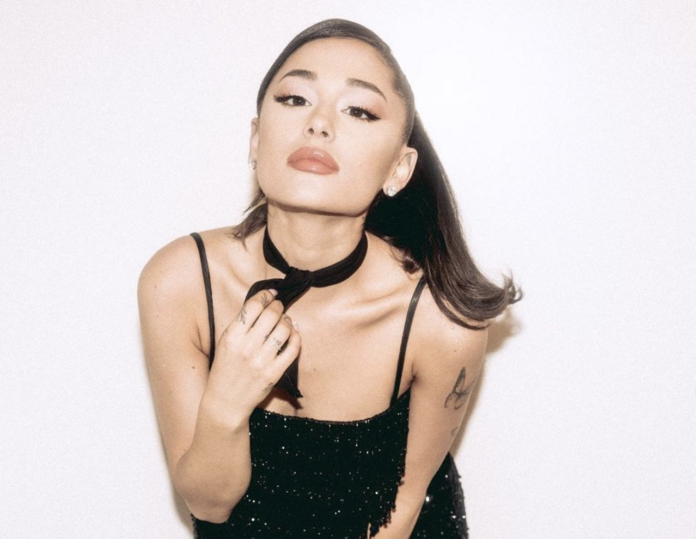 Ariana Grande has been cast alongside Cynthia Erivo in the film adaptation of the Broadway musical Wicked.

The pop singer will star as Glinda, while Cynthia will take on the role of Elphaba.

The film’s director Jon M. Chu announced the exciting news on Instagram by sharing photos of the moment both stars found out they got the part over Zoom.

“Wait until you see what they bring!! It is other worldly. Ahhhhh!!!” he added.

The Tony award-winning musical is based on the 1995 novel Wicked: The Life and Times of the Wicked Witch of the West by Gregory Maguire. 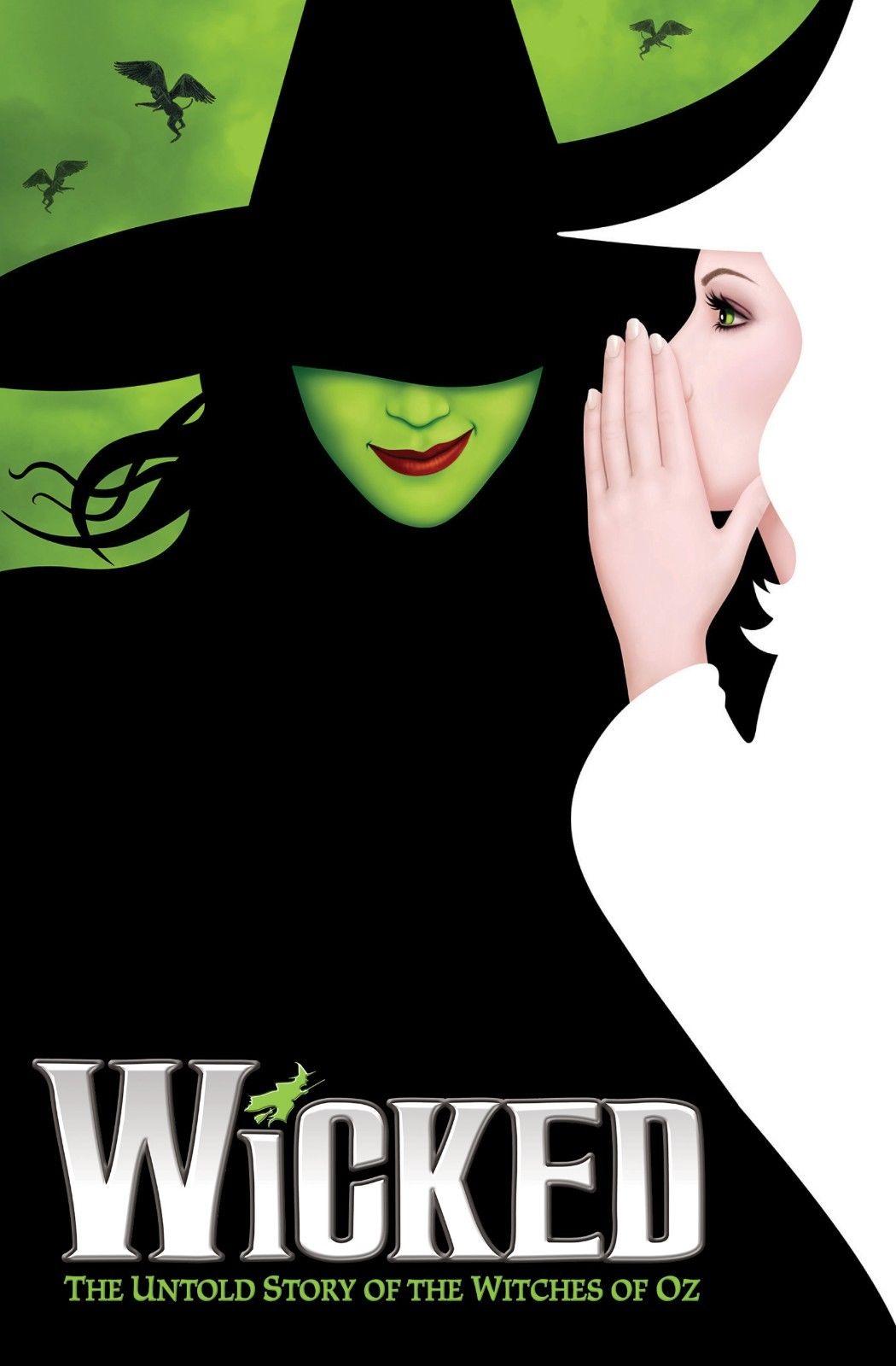 It tells the story of Elphaba’s life prior to becoming known as the Wicked Witch of the West from L. Frank Baum’s The Wonderful Wizard of Oz.

The film adaptation was originally set for release in December 2021, but was pushed back due to the coronavirus pandemic.

It’s no secret Ariana is a huge fan of Wicked, and back in 2018 she even performed a stunning rendition of ‘The Wizard and I’ to celebrate the musical’s 15th anniversary.