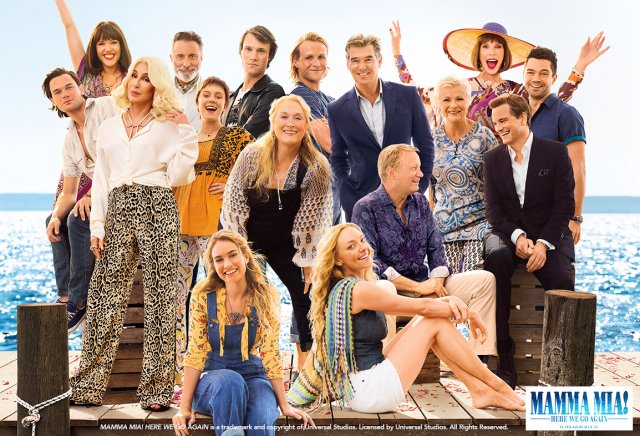 Amanda Seyfried has opened up about the possibility of a third Mamma Mia film.

The 34-year-old, who played Sophie in the film franchise, helped lead two box office hits with the original movie adaptation and its sequel.

Amanda revealed that she would do another film “in a heartbeat.”

“Listen, every single person in that movie would say yes in a heartbeat because we want to hang out with each other,’ she told Collider. 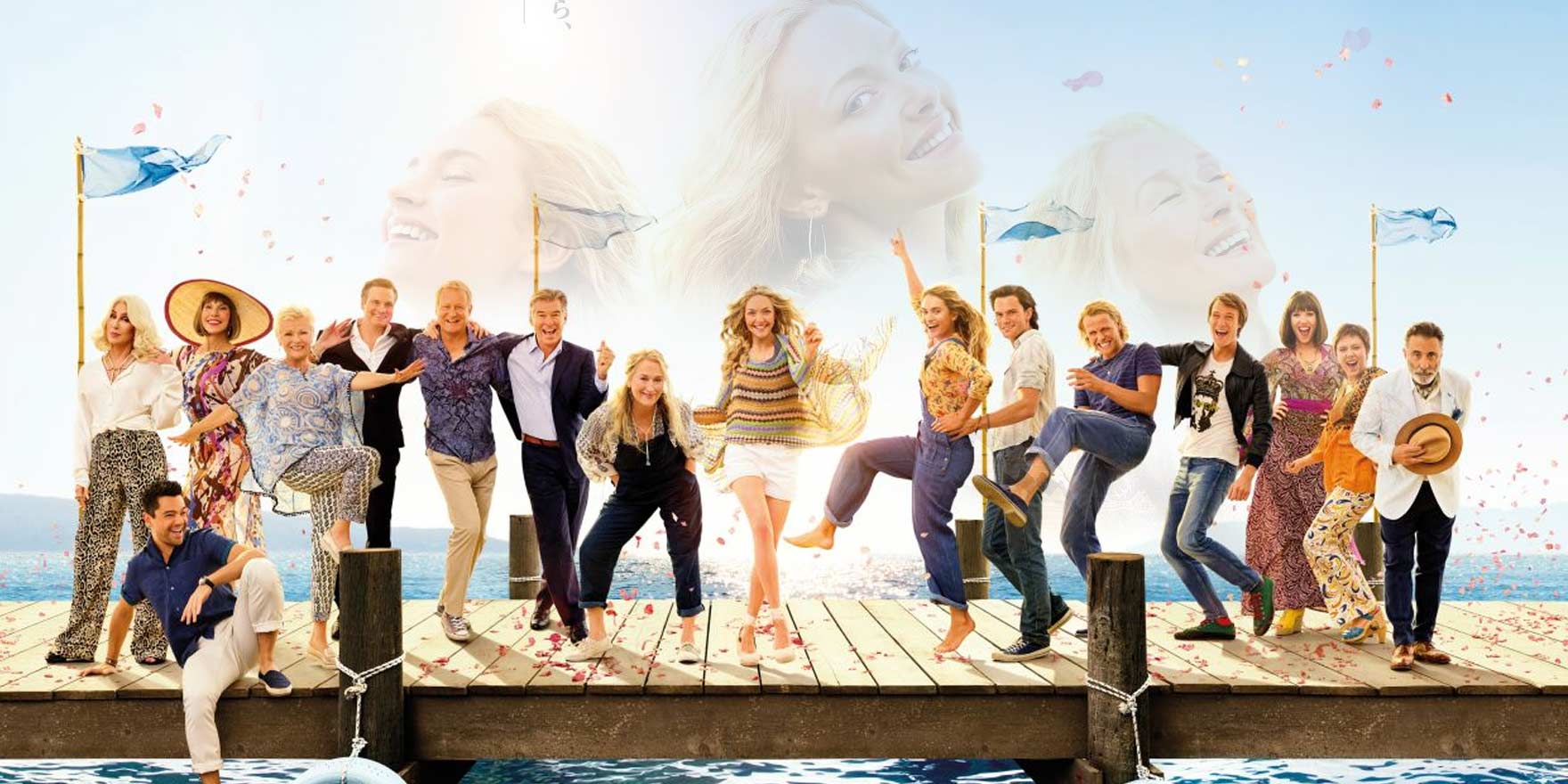 ‘That’s what we talked about last time, like did we ever think that we’d end up here again on an island in Croatia? So yeah, I wish there was a Mamma Mia 3.”

The actress did worry, however, that there might not be enough new musical material to use, even if the principal cast returned.

“I’ll tell you what — I’ve said it before and I’ll say it again and I hope I’m wrong again. I don’t think there are enough ABBA songs to make a third movie,” she confessed.

Amanda also compared the success of Mama Mia! Here We Go Again among critics to the mixed reviews that the original film received.

“Like the first story had to match the stage show. So it was like, they were kind of stuck,” she discussed.

“With the second story, it could have been anything. Having Meryl’s character die kind of gave us so many good storylines. It was kind of a genius idea because you’re like, no, we don’t want to lose her.”

“But at the same time, look at what you can do, you can go back. And Lily James can play young Meryl. It was just perfect. It was so well written,” she added.

The news comes after Mamma Mia co-creator Judy Craymer teased fans about a third instalment of the hit film franchise.