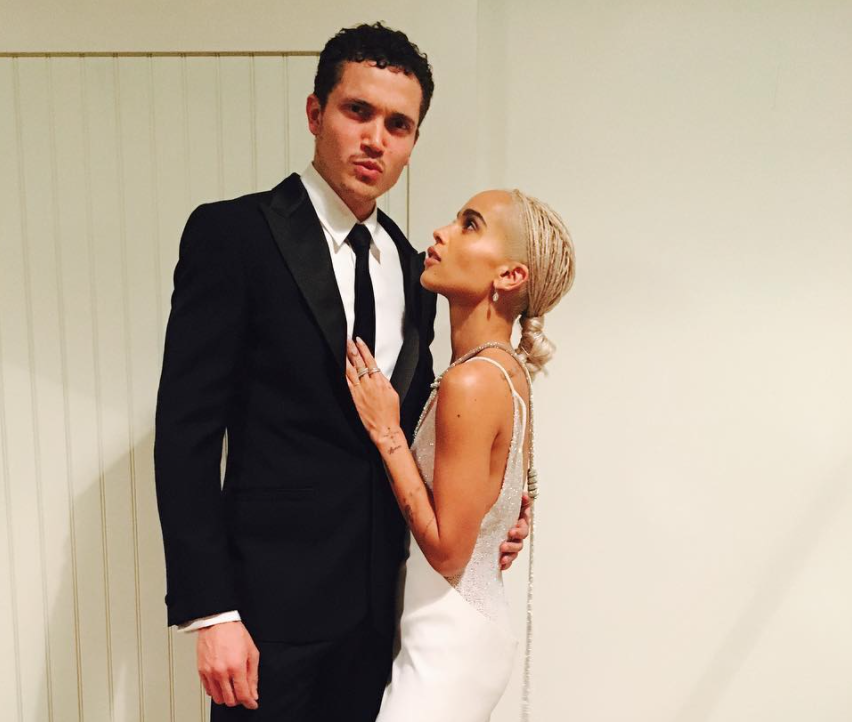 Zoë Kravitz has split from her longterm love Karl Glusman.

According to court records obtained by PEOPLE, the actress filed for divorce from her husband on December 23rd.

On June 29th, the 32-year-old posted a black-and-white photo from their wedding day, alongside the caption: “one year.”

Karl also posted a touching tribute to Zoe on social media at the time.

The actor wrote: “One year. Not the year we expected… but I feel like if we can make it through this, we can take on anything. I love you. More than anything.”

“You’re my best friend… you crack me up and you melt my heart… you call me out on my bulls*** and you challenge me to grow… I love you for that.”

“And I’ll do anything and everything for you until the day I die. Now let’s go save the world @zoeisabellakravitz.” 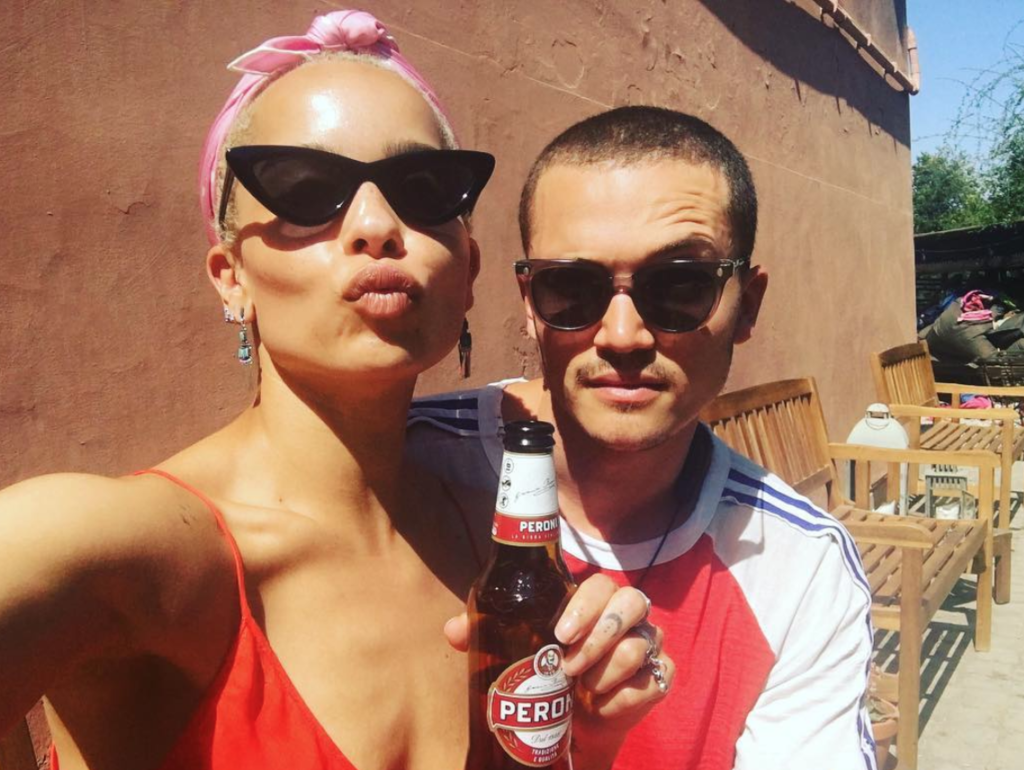 The couple were first linked in 2016, and went on to wed in June 2019 at an 18th-century mansion in Paris – owned by her father Lenny Kravitz.