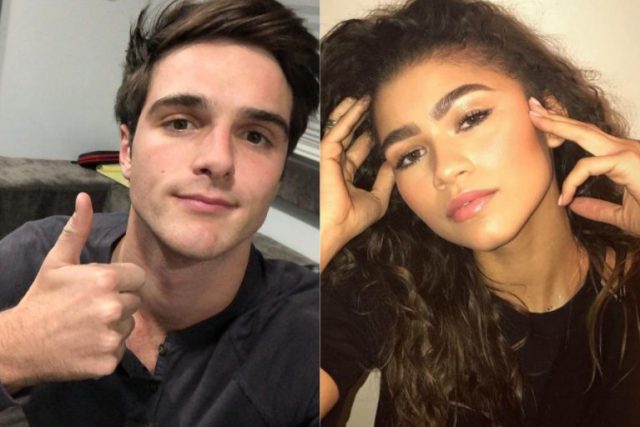 Euphoria stars Zendaya and Jacob Elordi have sparked romance rumours – after being spotted on a romantic holiday together.

The two stars, both aged 22, are spending some downtime together in Greece.

The Spider Man actress and the Australian actor were photographed by fans while soaking up the sun, and now people are convinced that they are a couple.

jacob elordi and zendaya are on vacation together in greece,,

I’m living for this Zendaya and Jacob content, their height difference is everything pic.twitter.com/kgIHZk77X5

okay so we’re not gonna talk about the fact that zendaya and jacob are together in Greece?? pic.twitter.com/K3mYQWeyvT

The pair both star in the hit Netflix series – which has already been commissioned for a second season.

The actors have yet to go public with any romance, but it looks like these two are definitely getting closer.