Zac Efron has teased the possibility of a High School Musical reboot.

The actor, who played Troy Bolton in the popular Disney Channel films, admitted he “hopes” another movie happens.

When asked if he would be interested in reprising his role as Troy, the 34-year-old told E! News: “Of course.”

The former teenage heartthrob continued: “I mean to have an opportunity in any form to go back and work with that team would be so amazing.”

“My heart is still there. That would be incredible. I hope it happens.”

The third and final film, High School Musical 3: Senior Year, came out in 2008. 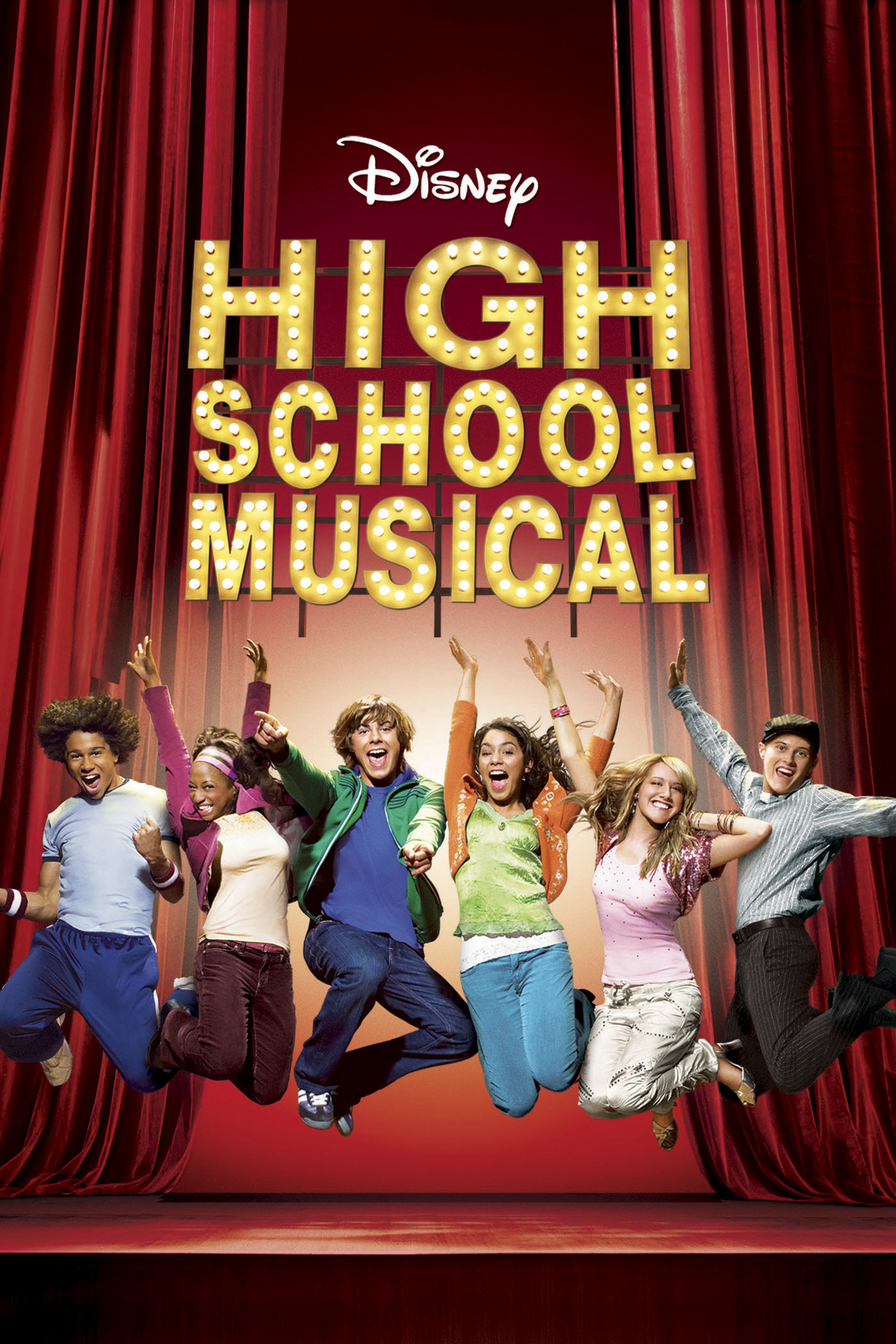