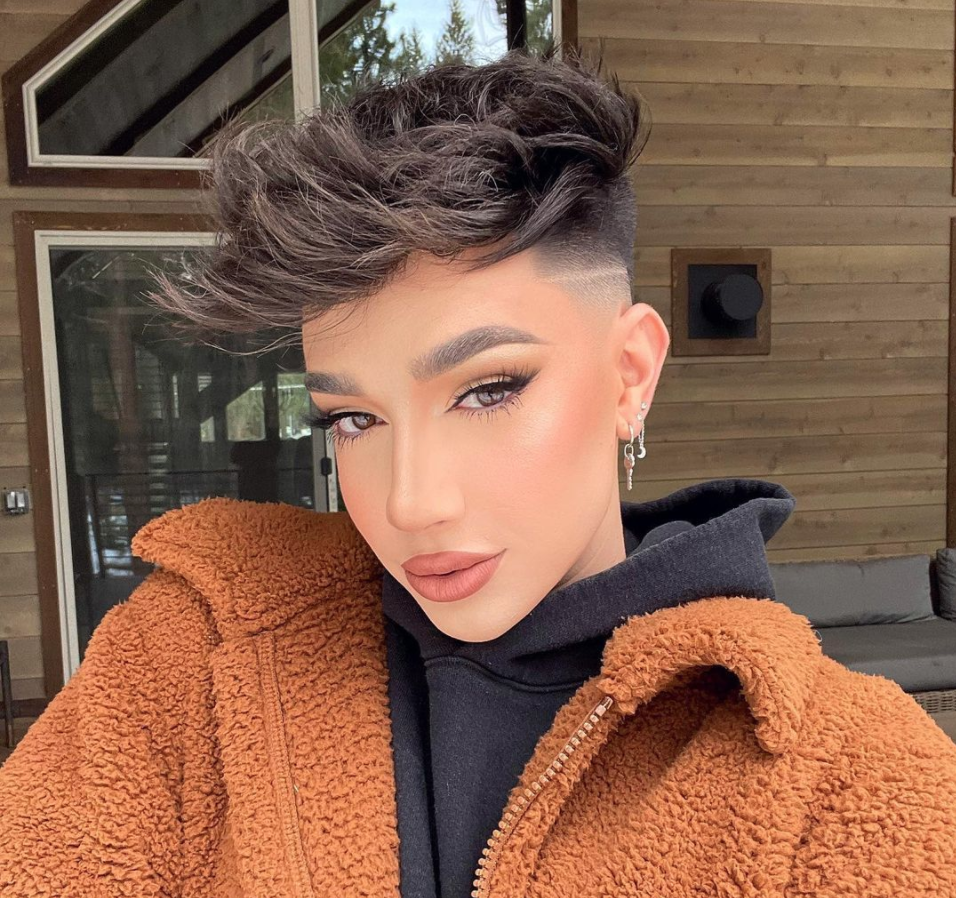 The 21-year-old posted a lengthy statement addressing the claims on Friday, after rumours started circulating on social media.

James wrote: “There’s a video going around about me on TikTok and Twitter of a guy calling me a groomer and I want to address it right away. The accusation that I have groomed this person is completely false.” 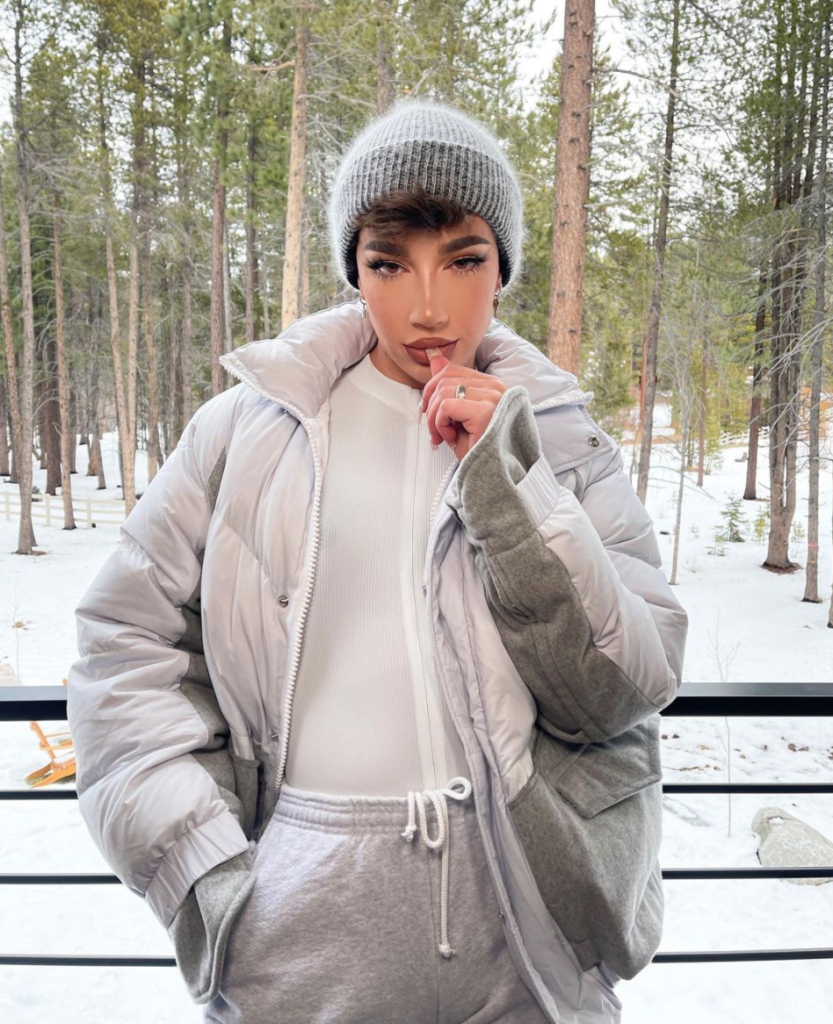 “Last week, I came across someone on my Instagram explore page, saw he followed me, and added him on snapchat,” he explained.

“The next morning, I woke up to several snaps from this person being excited I added him back, saying he loved me, and also lewd photos of him in the shower. I asked how old he was right away and he told me he was 18 so I started flirting back.”

“In the excitement of meeting someone I thought could be potentially great, I didn’t ask for a copy of his ID or passport.”

“It’s now clear, based on the video he uploaded, he was taking photos of me with another device, and had an ulterior motive from the beginning.”

James continued: “Later in the day, he said a few things that made me question the validity of his original age answer and when I asked him to confirm his age once again, he admitted he was 16.”

“I told him I was really uncomfortable and apologised for flirting, but he insisted on continuing talking, saying it could be our little secret, he’s a fan of mine and would never tell anyone.”

“I told him I wasn’t okay with this, he started getting upset, and at this point, I unfriended him. We haven’t spoken since. I’m not victim blaming him or victimising myself either, simply sharing what happened, and what happened was not okay.”

“After false allegations like this in the past, I would never knowingly engage with anyone underage and put my life on the line for a few snapchats.” 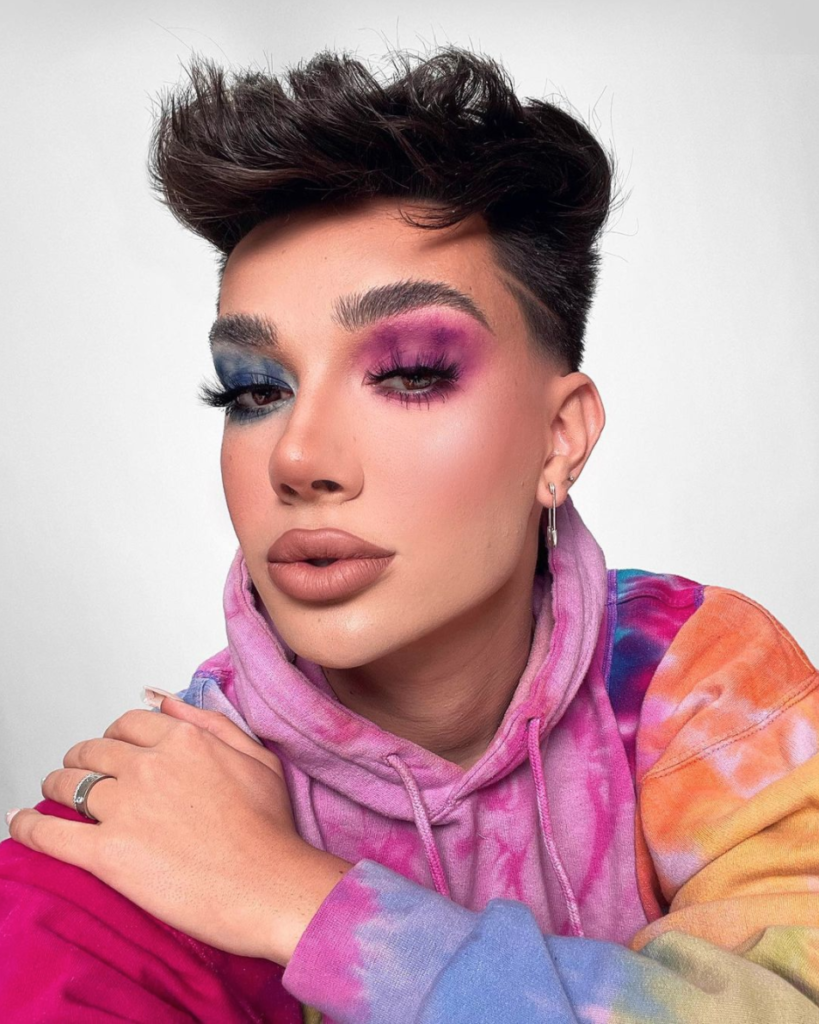 “Because of situations like this, instead of taking someone’s word for it, I will now ask to see the ID or passport of every guy I have a conversation with,” he added.

This isn’t the first time James has been embroiled in controversy.

Back in 2019, the beauty guru lost millions of subscribers after his bitter feud with fellow YouTuber Tati Westbrook erupted online.

However, the social media star was later vindicated, after Tati released a tear-filled apology one year later – admitting she believed false rumours about him. 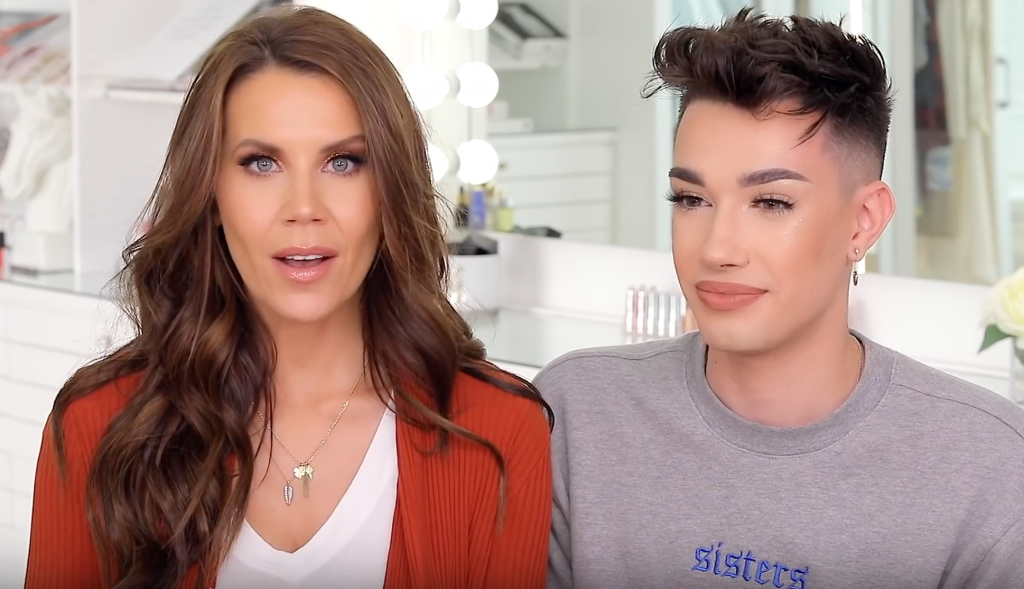