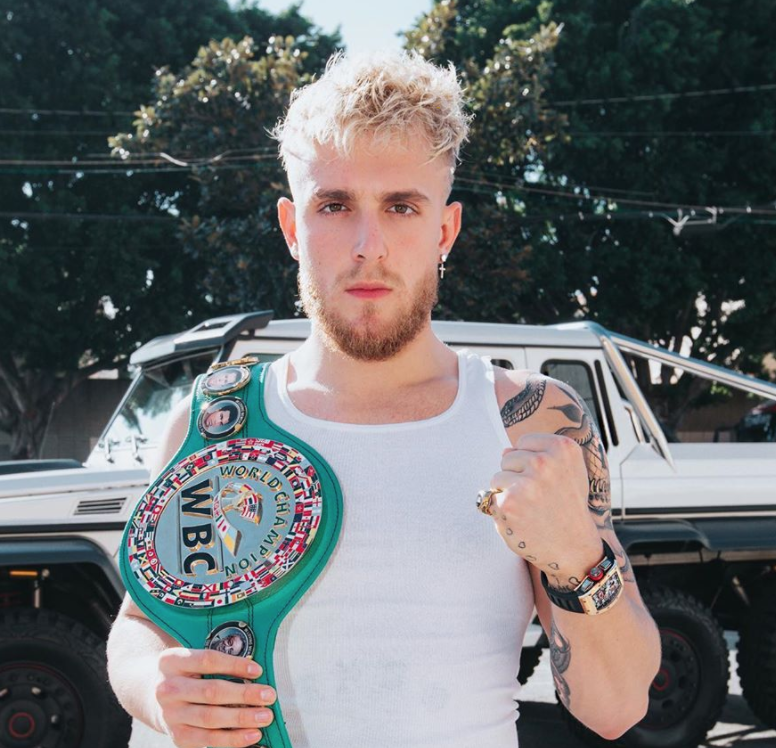 Jake Paul has broken his silence, exactly one week after the FBI executed a federal search warrant at his home in Calabasas, Los Angeles.

The YouTube star addressed the incident for the first time in a since-deleted YouTube video captured by fans – where he shut down ongoing speculation as to why his house was raided.

“Just to clarify things and set the record straight, the FBI raid is entirely related to the Arizona looting situation that happened,” the 23-year-old said. 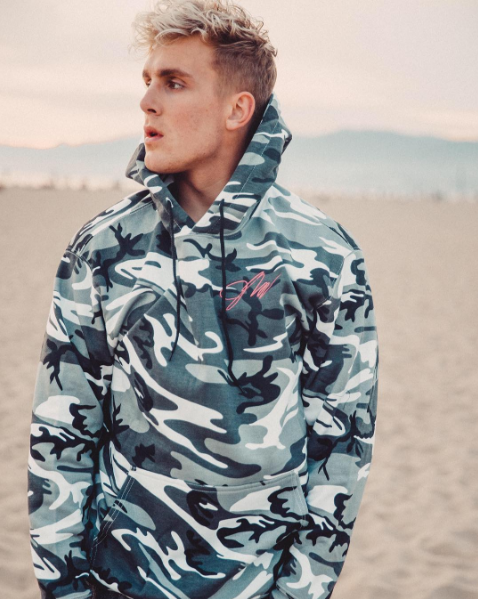 “It’s an investigation. There are rumors about it having to do with so many other things that have nothing to do with me or my character and the s*** that people are making up is absolutely absurd.”

The warrant is sealed as part of an ongoing investigation, but a spokesperson for the FBI’s Phoenix field office told Insider that the investigation is related to “criminal acts surrounding the incident at Scottsdale Fashion Square in May 2020.”

Jake was charged with two misdemeanors back in May, after he filmed looters amid the Black Lives Matter protests in Scottsdale, Arizona.

According to The Sun Online, officials searched his multi-million dollar mansion last week, after a “warrant was issued to do so.”

PIO for the Los Angeles FBI said: “FBI is executing a federal search warrant in connection with an ongoing investigation. The warrant affidavit is under seal.”

The news comes after Jake’s older brother Logan spoke out about the investigation, saying: “I’ll tell you what I know. I know what you know. I don’t know s**t.”

“I know my brother’s okay, physically he’s fine, but I don’t know. I’m out of the loop on this one guys,” he told listeners of his podcast Impaulsive.

“Yeah, I checked in on him, he’s fine, physically,” he continued. “It’s a bit of a headache, we’re figuring it out.”

“This story will unfold, but I want you guys to know that we’re here to support Jake Paul, and hopefully this comes out in a healthy, amicable way for all parties.” 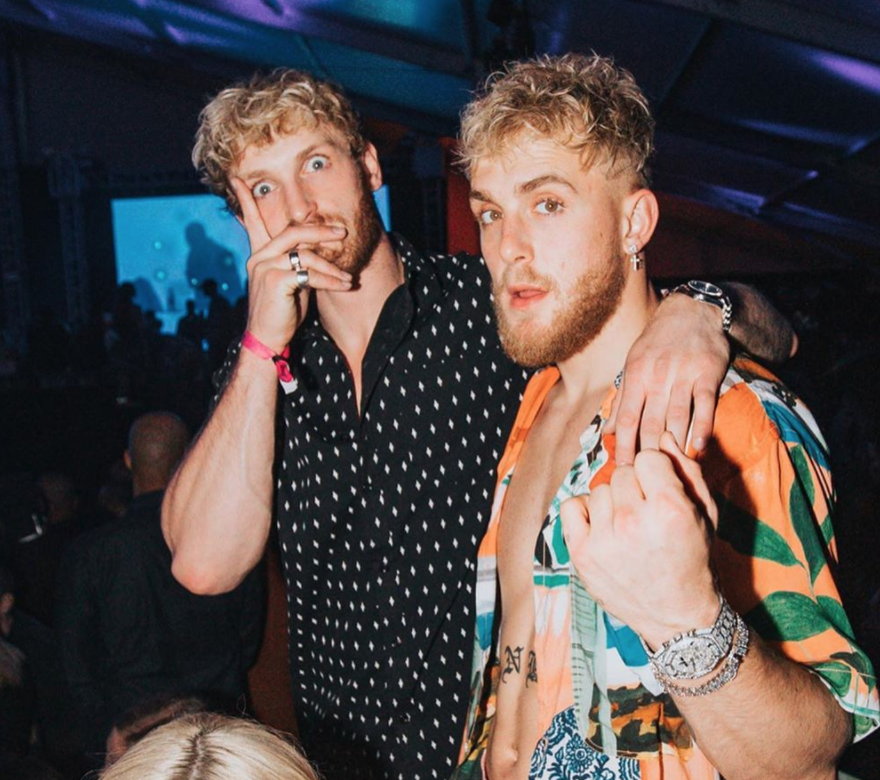