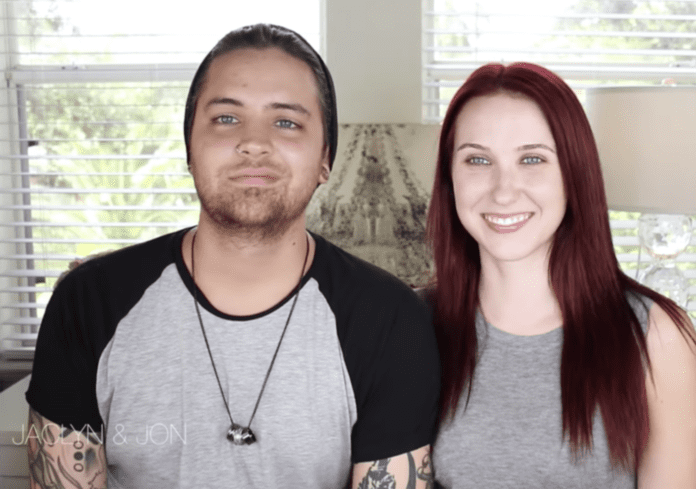 Jaclyn Hill has announced the shock death of her ex-husband, Jon Hill.

The popular YouTuber, who rose to fame for her makeup tutorials, shared the news on Instagram at the request of his family.

She wrote: “I was asked by Jon’s family to post this next slide…” A statement shared by Jon’s family said: “It is with profound remorse and sorrow that we must report that our beloved Andrew Jonathan Hill passed away on August 10, 2022.”

“We are all devastated by the sudden tragedy. The Hill family request privacy during this overtly difficult time. VR, Hill Family.”

His cause of death is currently unknown.

Jaclyn announced her split from the musician in 2018, after nine years of marriage. 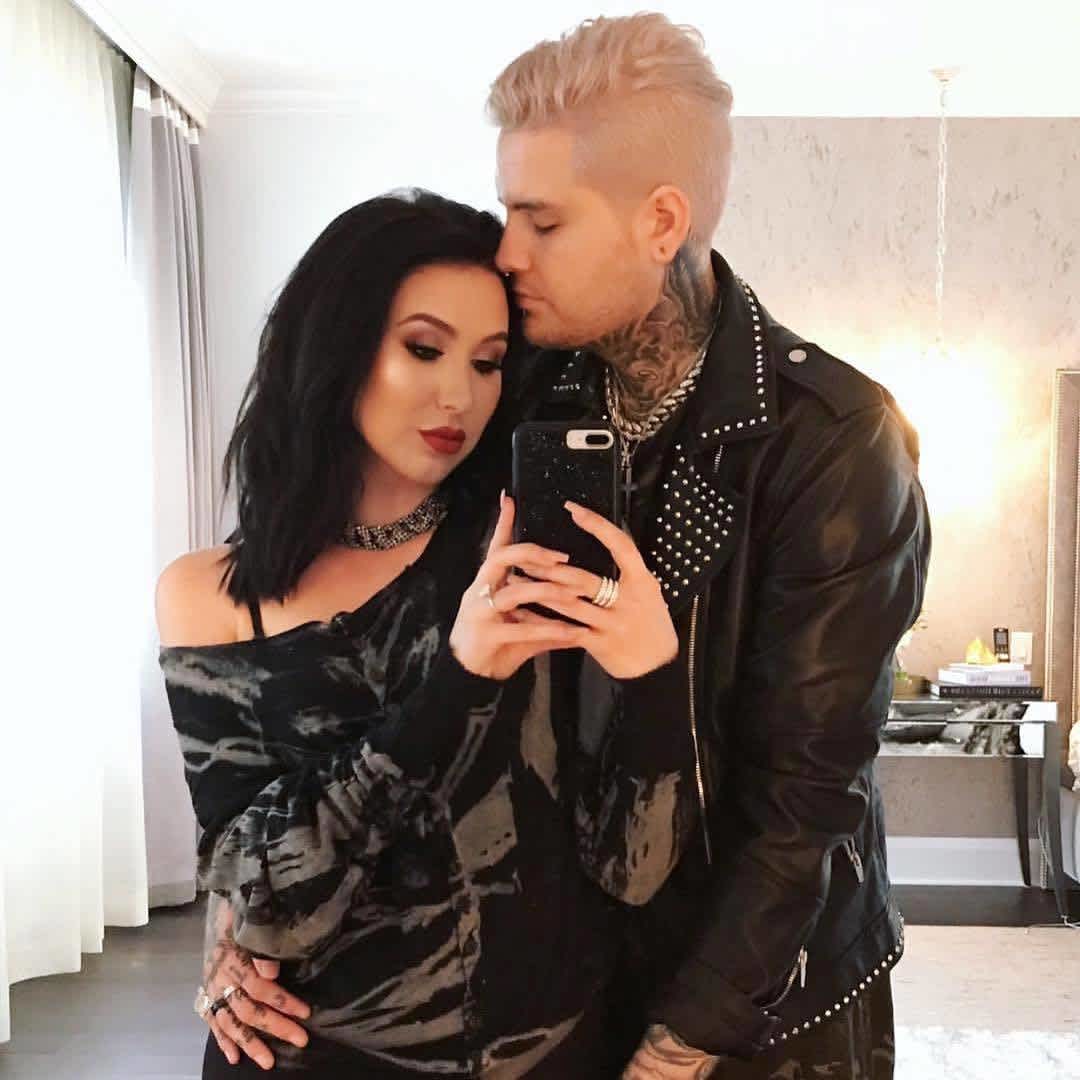 At the time, the influencer said she would remain “good friends” with her ex.

During an interview with Billboard back in 2019, Jon admitted his drug addiction was the cause of their breakup.

He said: “During our third year of marriage, it got to a point where I was having seizures because I was on so much stuff. I started breaking out in hives. So it became noticeable that something was wrong.”

Jon said he eventually got sober, but Jaclyn decided she didn’t want to be with him anymore. “That was a huge shock to me,” he confessed. “We were married for nine years. For some reason, I was thinking about how amazing it would be to enjoy Christmas with her while being clean.”

“She often said, ‘You don’t love me because you never want to do things with me.’ But it was because I kept having to hide [my addiction] from her all the time.”

“So coming home to see all my stuff gone and not knowing who she’s with, I was just devastated. Within two months, I was back on drugs,” he said at the time.

The news of Jon’s death comes after Jaclyn recently admitted her ex “has not been doing well for a very long time”. 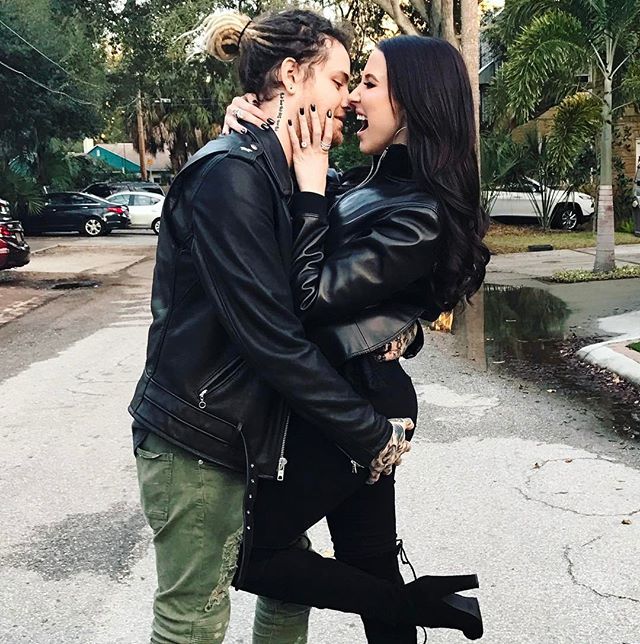 During a Q&A on Instagram, a fan asked: “Do you still speak to your ex-husband? And how has the news of your engagement been received by him?”

Jaclyn replied: “Getting loads and lots of queries about my ex. Because I want to honour him and his family, I don’t feel comfortable providing any information.”

“However, Jon has been struggling for a very long time. No one has spoken to him and he hasn’t had a phone for months.”

The beauty guru is currently engaged to YouTuber Jordan Torrey, who goes by the name Jordan Farnum.