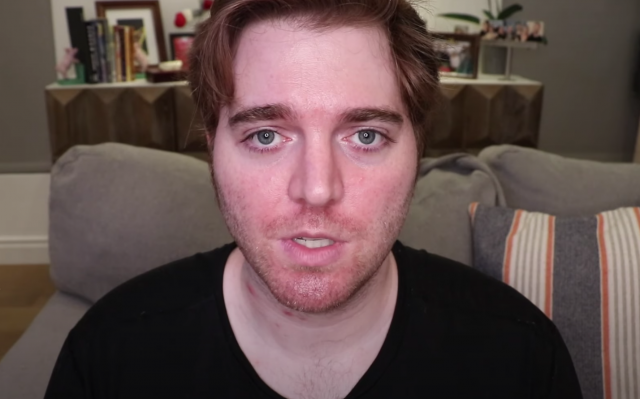 YouTube have confirmed that they have indefinitely suspended advertisement money from Shane Dawson’s three channels.

The video-sharing platform confirmed the news to BBC, stating that the impact and nature of Shane’s videos have warranted taking action.

The news follows numerous controversies surrounding the star in the past week, including the resurfacing of videos containing inappropriate comments and the use of blackface.

The YouTuber has already lost almost a million subscribers on the platform amid backlash from Tati Westbrook‘s new video, Jada and Jaden Smith’s accusations, and the resurfacing of controversial videos, which also included references to Pedophilia.

Earlier this week, Tati Westbrook accused Shane along with Jeffree Star of “manipulating” her into making her infamous Bye Sister exposé video on James Charles.

“[Shane] and Jeffree fed me so much information that I felt sick. Almost every day there was more information and new allegations,” Tati alleged.

“Eventually I started believing what they were saying, because they said they had evidence.”

Over the weekend, Jaden Smith tweeted that he was “disgusted” by Shane after a video resurfaced showing the YouTube star inappropriately touching himself to a poster of his sister Willow Smith – who was 11 at the time.

“Shane Dawson I am disgusted by you. You sexualizing an 11 year old girl who happens to be my sister is the furthest thing from funny and not okay in the slightest bit.”

“This man was also doing black face on the regular,” he added, “As the youth we need to support creators who support us and our morals. This is not okay.”