Winona Ryder opens up about her split from Johnny Depp 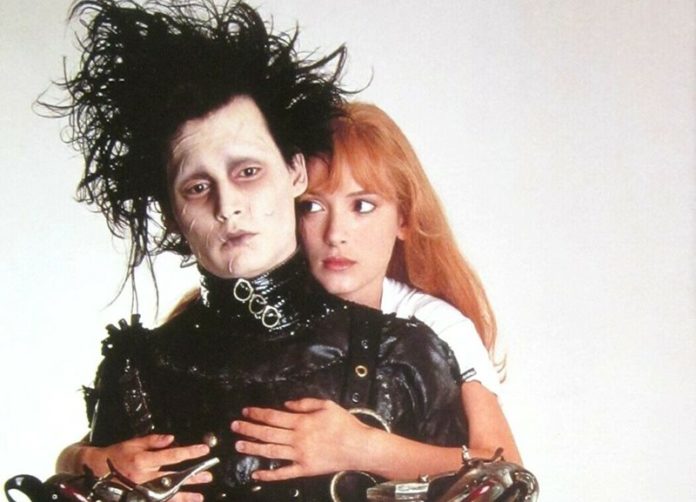 Winona Ryder has finally opened up about her split from Johnny Depp.

In a new interview with Harper’s Bazaar, the actress admitted she “struggled to take care of herself” after her high-profile split from the Pirates of the Caribbean star.

The 50-year-old compared her state to her character Susanna Kaysen in ‘Girl Interrupted’, who spends 18 months at a psychiatric hospital after attempting to take her own life.

The Stranger Things star recalled looking at fake bruises and prosthetic cuts on her face from a shoot, and asking herself: “‘Would you be treating this girl like you’re treating yourself?'”

“I remember looking at myself and saying, ‘This is what I’m doing to myself inside.’ Because I just wasn’t taking care of myself,” she continued.

Winona revealed her ‘Age of Innocence’ co-star Michelle Pfeiffer assured her that the rough patch was “going to pass”, but she “couldn’t hear it”.

“I’ve never talked about it,” she said. “There’s this part of me that’s very private.”

“I have such, like, a place in my heart for those days. But for someone younger who grew up with social media, it’s hard to describe,” she said.

Winona reflected on the “cruel” tabloid cultures of the early 2000s, and admitted she had felt like “part of my life was over”.

The 50-year-old made headlines when she was caught shoplifting from Saks Fifth Avenue’s Beverly Hills department store in 2001, and was later found guilty of stealing almost £4,000 worth of designer merchandise.

Winona and Johnny met at the New York premiere of ‘Great Balls of Fire!’ in 1989.

They went on their first date two months later, and got engaged a further five months later.

The former couple appeared together in the 1990 film ‘Edward Scissorhands’, and Johnny even got a tattoo which read “Winona Forever.”

Johnny and Winona ended their engagement in 1993.

The actress has been dating fashion designer Scott Mackinlay Hahn since 2011.