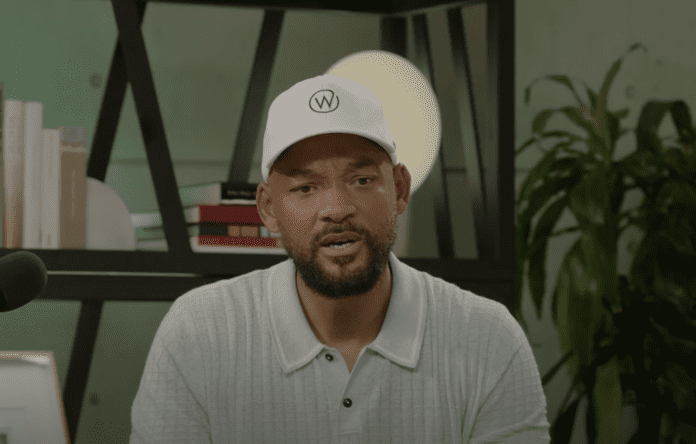 Will Smith has publicly apologised to Chris Rock once again for slapping him at the Oscars earlier this year.

The comedian was presenting the award for Best Documentary at the Oscars back in March when he made a joke about the actor’s wife Jada Pinkett Smith – who suffers from alopecia.

After Chris made the joke, Will stormed onto the stage, slapped Chris across the face and warned him: “Keep my wife’s name out your f***ing mouth!”

The situation caused uproar at the time, and Will was subsequently banned from attending the Oscars and all Academy events for 10 years after the incident.

Months after the scandal, Will has posted an emotional video on his YouTube channel addressing that now-famous night on March 27, 2022.

In the video, which was posted on Friday, the 53-year-old said: “I reached out to Chris, and the message that came back is he’s not ready to talk but when he is, he will reach out.”

“I will say to you, Chris, I apologize to you. my behavior was unacceptable, and I’m here whenever you’re ready to talk.”

Will went on to apologise to Chris’ mother and his brother Tony Rock, and said he “wasn’t thinking about how many people got hurt in that moment.”

The actor also denied his wife Jada told him to “do something” after she rolled her eyes at Chris’ joke.

“Disappointing people is my central trauma. I hate when I let people down, so it hurts psychologically and emotionally to know that I didn’t live up to people’s image and impression of me,” he explained.

Will pointed out that he’s a “human” who “made a mistake”, but said he’s trying not think of himself as “a piece of s**t.”

“I know it was confusing. I know it was shocking, but I promise you I am deeply devoted to putting light and love and joy into the world,” he added.