Will Smith and Jada Pinkett Smith have revealed why they staged an intervention for their son Jaden.

On the latest episode of Red Table Talk, the famous family opened up about their relationships with food.

During their chat, Jada brought up the fact that she and Will once had to stage a “bit of an intervention” for Jaden over his diet.

“Will and I had a bit of an intervention with Jaden because he’s a vegan now, but we realized he wasn’t getting enough protein,” Jada explained. 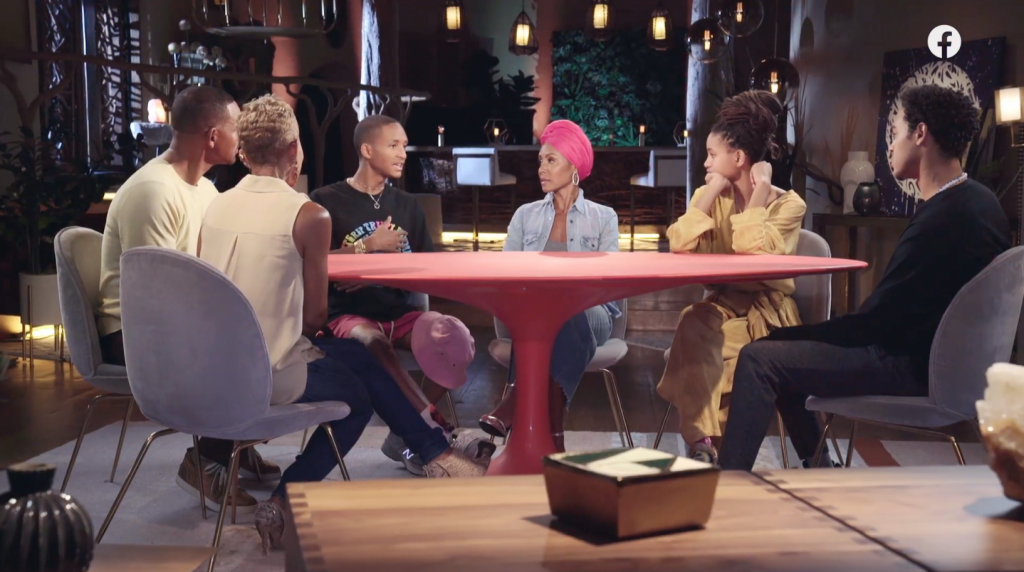 “So he was wasting away. He just looked drained, he was just depleted, he wasn’t getting the nutrients.”

Will said Jaden had “dark circles” under his eyes, and “even a little grayness to his skin.”

“We got really nervous. But you’re definitely looking better now,” Will said. 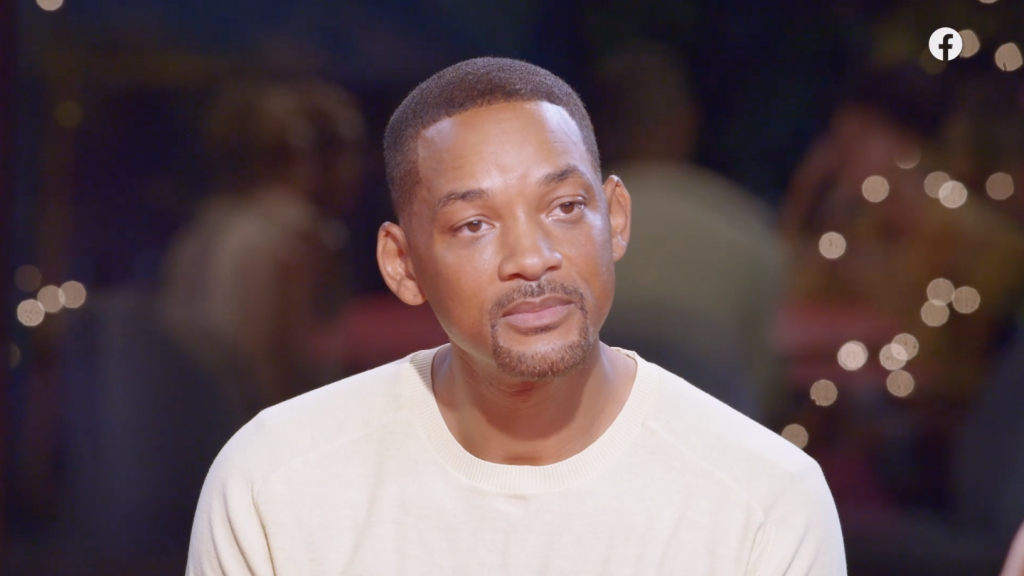 “I was just eating like two meals a day…maybe one. Maybe just that one big meal and I’m like, ‘Oh, you know, I didn’t get around to it.'”