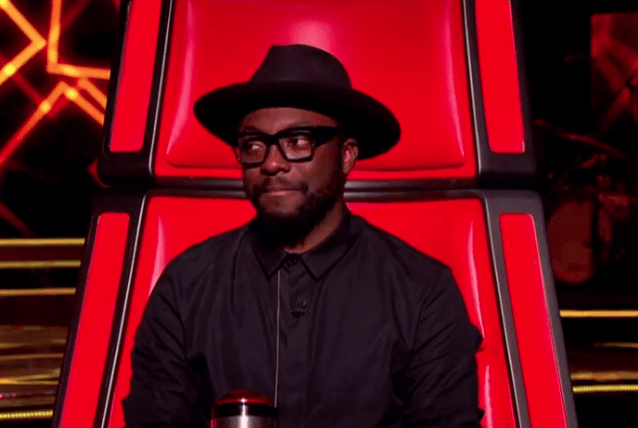 Kanye has been offending a lot of people since he returned to Twitter recently. His tweets have inspired responses from Chance The Rapper, Donald Trump, John Legend and even his wife. Kim Kardashian West had to discuss her husband’s comments on the Ellen DeGeneres show last week.

In a series of tweets on Tuesday, the rapper shared his controversial theories on slavery and claimed that had he been alive at the time, he would’ve been like Harriet Tubman, one of the biggest pioneers for the Underground Railroad and an active abolitionist against slavery in America.

Kanye appeared on TMZ Live where a discussion about his recent endorsement of Trump led to another discussion of slavery.

“You hear about slavery for 400 years… For 400 years, that sounds like a choice,” the rapper stated which led to huge backlash online and a rebuttal from TMZ’s Van Lathan. 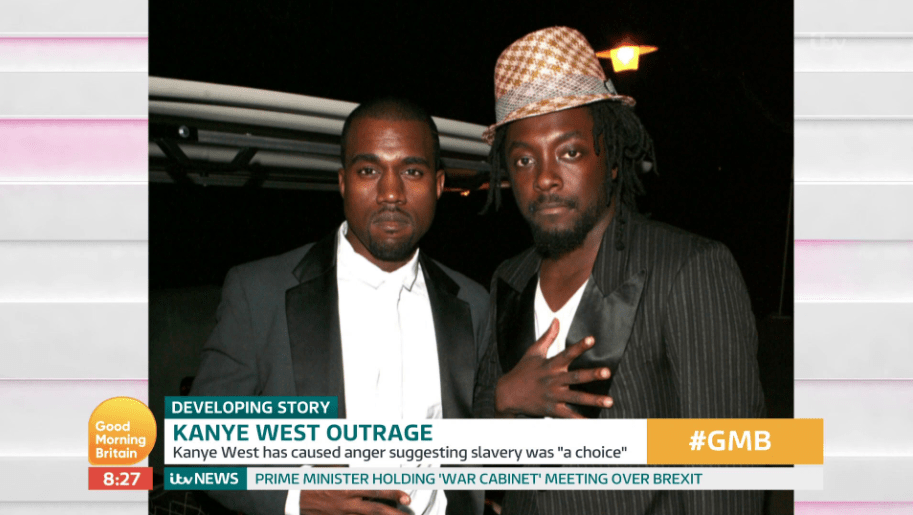 “That statement was one of the most ignorant statements that anybody that came from the hood could ever say about their ancestors… that slavery is a choice. What are you talking about?” 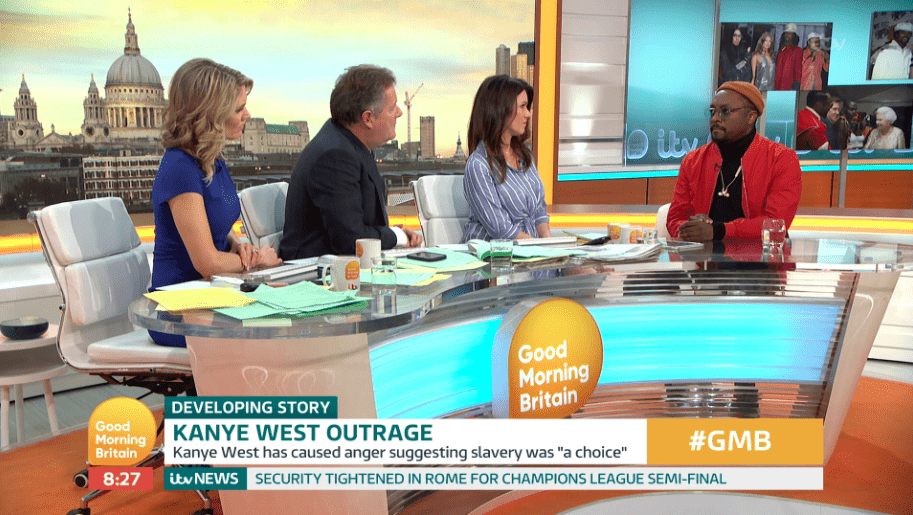 Speaking to Piers Morgan, the artists said that the comment broke his heart and he respected Kanye’s free thought, but there must be research to support those thoughts.

The 43-year-old drew comparisons between slavery to the repressed ghettos that he and Kanye are from, but many are not fortunate to find their way out of. He insisted that these lifestyles, like slavery, are not a choice.

Kanye has been making headlines for all the wrong reasons following controversial Twitter rants lately and during his explosive appearance on TMZ live he admitted that he was addicted to opioids and underwent liposuction.