Who is Ned Fulmer and why is he trending on social media? 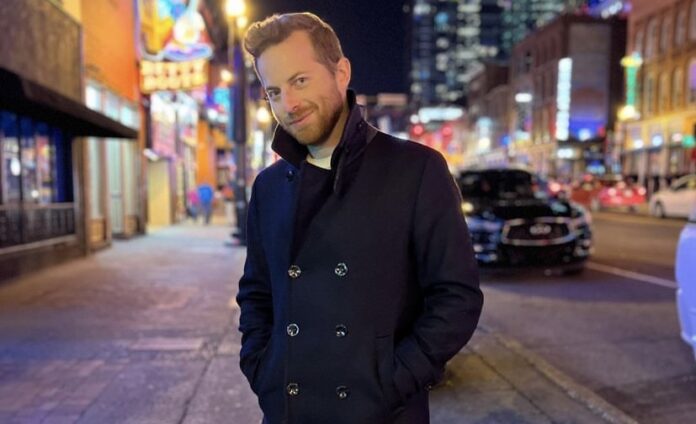 Ned Fulmer has been all over our Twitter and TikTok feeds over the past few days.

The 35-year-old has been a member of the popular comedy group The Try Guys, who have nearly 8 million subscribers on YouTube, since 2014.

But on Tuesday, The Try Guys announced Ned is “no longer working with them”, amid drama in his personal life.

So, what’s going on with Ned and why is he trending on social media? 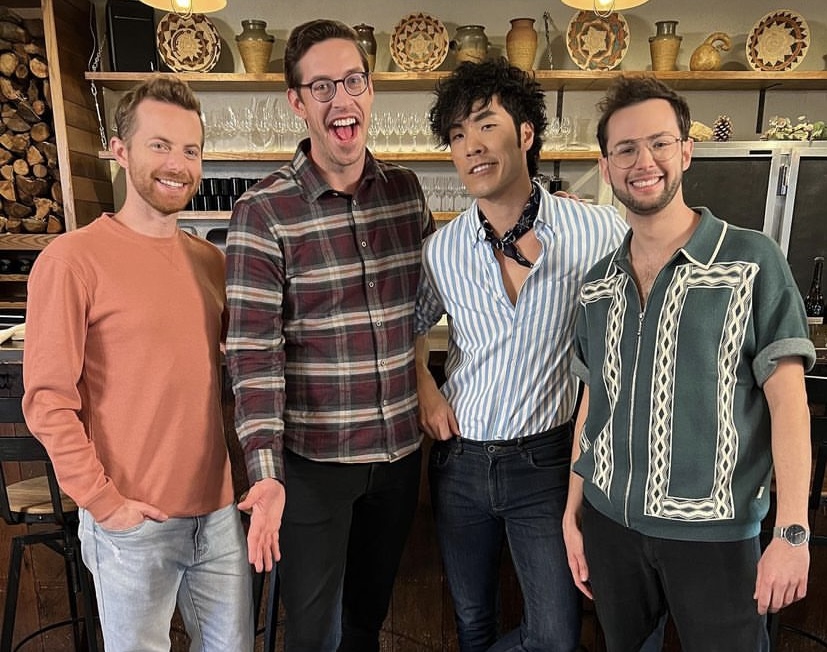 Earlier this week, a video began circulating online allegedly Ned was cheating on his wife Ariel – who he shares two young sons with.

On Tuesday, Ned confirmed he had “a consensual workplace relationship”, as he issued a public apology to his wife and fans.

He wrote in a statement shared on Instagram: “Family should have always been my priority, but I lost focus and had a consensual workplace relationship.” 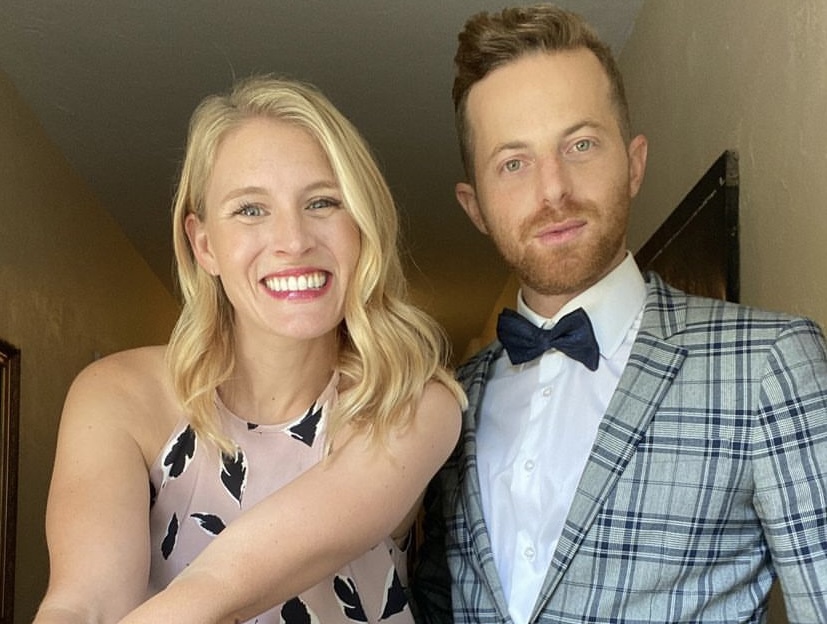 “I’m sorry for any pain that my action may have caused to the guys and the fans but most of all to Ariel.”

“The only thing that matters right now is my marriage and my children. and that’s where I am going to focus my attention,” the father-of-two added.

His wife Ariel then released her own statement, writing: “Thank you to everyone who has reached out to me – it means a lot.”

“Nothing is more important to me and Ned than our family and all we request right now is that you respect our privacy for the sake of our kids.”

Keith Habersberger, Eugene Lee Yang and Zach Kornfeld – who complete The Try Guys – also released a statement on Tuesday to announce Ned’s departure from the group following an “internal review”.

They wrote: “Ned Fulmer is no longer working with The Try Guys. As a result of a thorough internal review, we do not see a path forward together. We thank you for your support as we navigate this change.”

The Try Guys, who video themselves trying different foods and experiences for their YouTube channel, formed in 2014 when the four founders worked for BuzzFeed.

They left the media giant in 2018 and started their own production company, 2nd Try LLC.