Who is Mikayla Nogueira and why is she facing backlash? 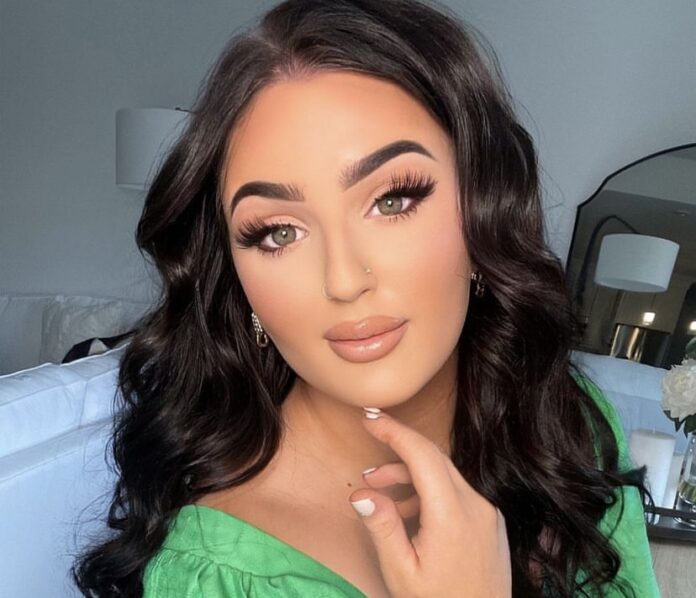 Mikayla Nogueira is one of TikTok’s most popular beauty influencers.

The 24-year-old has a whopping 13.5million followers on the social media platform, and she is best known for honest makeup reviews and strong Massachusetts accent.

But this week, the makeup artist has faced serious backlash from her followers over a resurfaced video.

Thanks for kickin it with me I love you

In the video, which Mikayla originally posted on her @eatwithmikayla account in 2021 and has since deleted, the content creator complained that being an influencer is not an easy job.

She said: “I literally just finished work and it’s 5:19pm. Try being an influencer for a day. Try it.”

“The people who say it’s easy are so far out of their minds. It is not for everybody. In fact it’s for a very small handful of people who can actually do this job. … You do not want to have this job. I’m just saying.”

It’s really just disheartening to see mikayla nogueira becoming part of the completely tone deaf influencers. She was one of my favourites because she was so sweet and genuine.. until now. Unfollowed pic.twitter.com/GbMS4XJnr3

Since the clip resurfaced, people have been slamming Mikayla for her “tone deaf” comments.

Some have been uploading videos using the audio from the viral clip to compare their jobs to an influencers job.

One social media user wrote: “Healthcare workers listening to this audio after working 13 hours each day,” while another penned: “Mikayla.. babes… If I could trade being a full time worker and a full time student for being an influencer.. I would.”

Other people have rushed to Mikayla’s defense, as they slammed “cancel culture”.

One social media user, @jordanismylawyer, said in a video: “Cancel culture has obviously run out of f**king options… Now you’re coming after someone who was tired from her work day and she offended you because you work harder than she does.”

She captioned the post: “was the video a bit tone deaf? sure. but this is insane. get over yourselves.”

was the video a bit tone deaf? sure. but this is insane. get over yourselves. #fyp #foryou #mikaylanogueira #fypシ #bullyingawareness #mentalhealth

Others have urged social media users to “be kind”, as they reminded fans that Mikayla has opened up about her battle with depression and an eating disorder in the past.

Mikayla has not yet addressed the backlash, and has not posted on TikTok in 5 days.