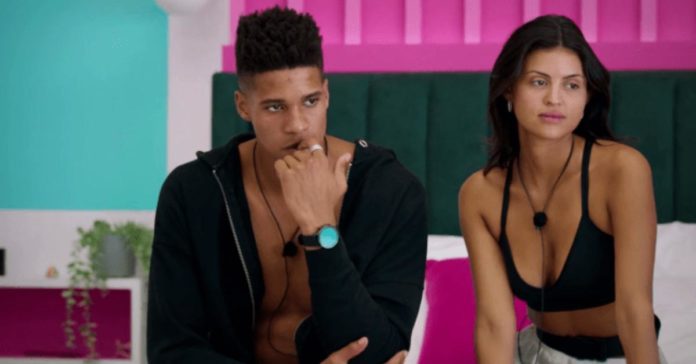 WARNING! This article contains spoilers for Too Hot To Handle season three.

We finally know which Too Hot To Handle season three couples are still together.

The new season of the hit dating show joined Netflix last week, with a brand new batch of singletons moving into a luxury beachside villa in Turks and Caicos after signing up for a show called ‘Pleasure Island’. 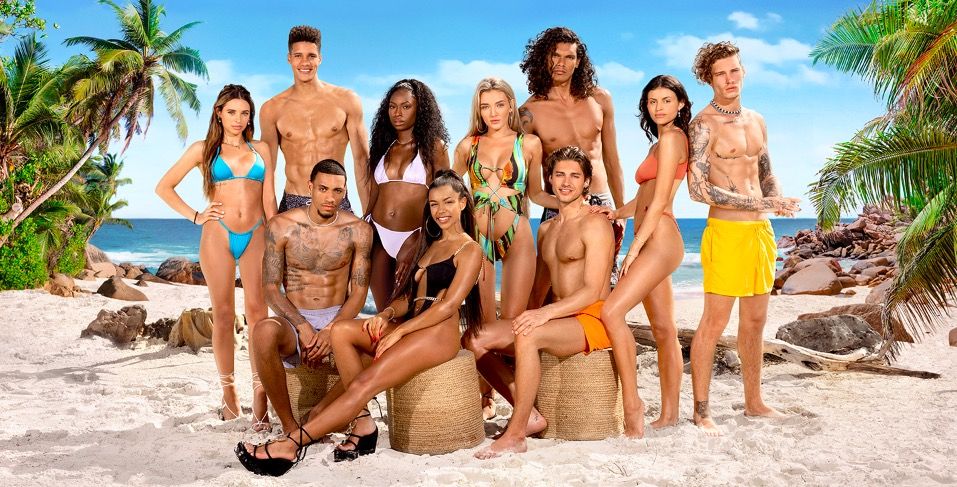 But soon after arriving, they were told they were actually on Too Hot To Handle, which means they were banned from any kind of sexual contact while on the show.

If they broke any of the rules, they lost some of the whopping $200,000 prize money up for grabs, and there was a LOT of rule breaks this season.

The cast of the show have since reunited via video call to reveal if any of the couples are still together. 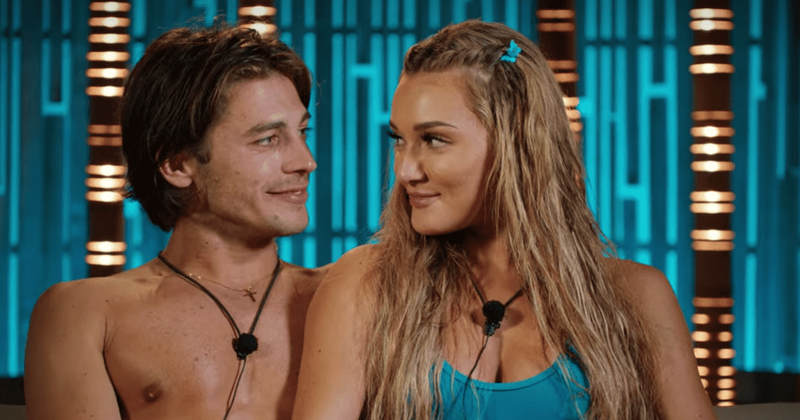 Harry Johnson and Beaux Raymond won this season of Too Hot To Handle, splitting the $90k cash prize between them.

Harry asked Beaux to be his girlfriend while out on a romantic date towards the end of the season, but the couple have since called it quits.

Harry said: “Our relationship status now is single, but we do talk every day. Who knows what could happen? We struggled a lot because of the distance and when we came back to the UK we were in a full lockdown. Who knows [what could happen] but never say never.” 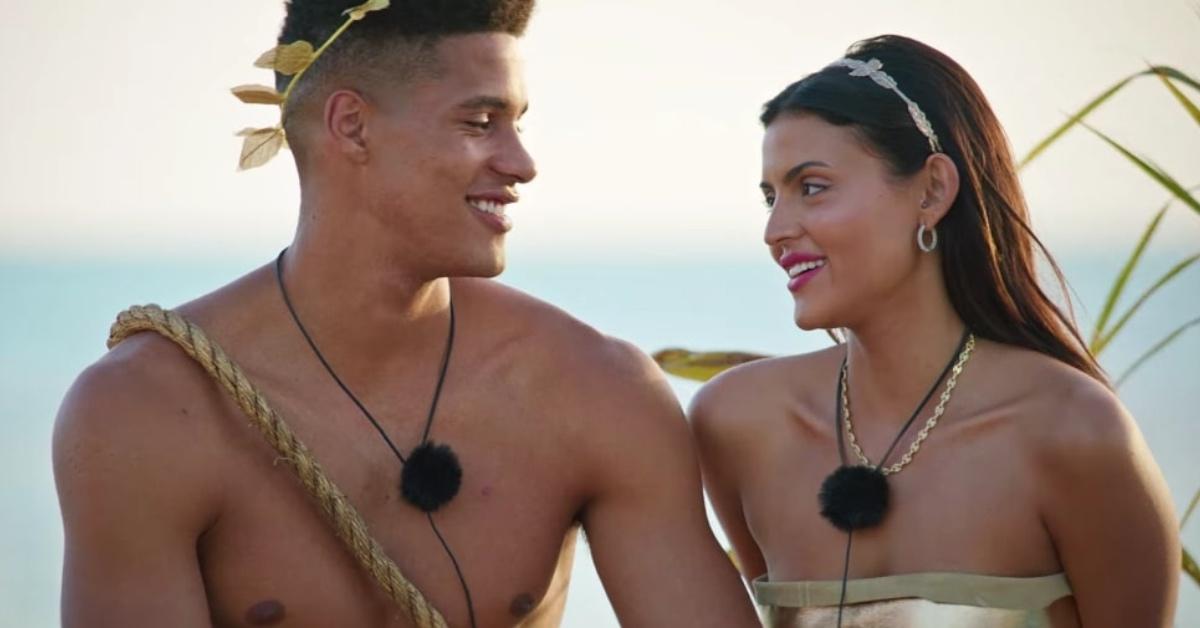 Holly Scarfone and Nathan Soan Mngomezulu were the biggest rule-breakers of the season, but their instant chemistry was undeniable.

Towards the end of the season, Nathan was kicked out of the villa because he was showing no signs of changing his bad dating habits, but he was given a chance to redeem himself and was allowed to rejoin the retreat.

Despite dropping the L-bomb on the show, the couple weren’t able to make their relationship work on the outside world.

Holly said: “I wouldn’t say that it didn’t work out… There was a couple of factors that went to play and I think one of them was Covid. But especially during a pandemic, [a long-distance relationship] is not easy at all.” 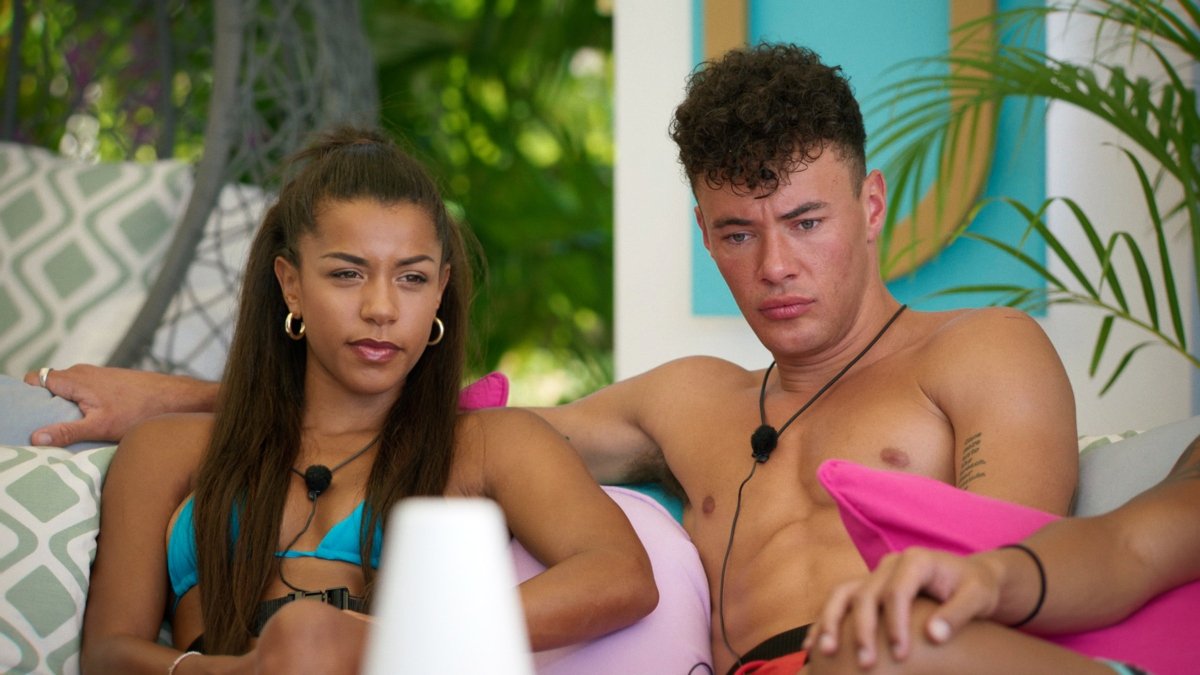 The pair headed out for a romantic date, and broke a few rules in the process…

Unfortunately, the reality star’s romance ended shortly after the show, with Jackson confirming they are both currently single.

Izzy added: “I feel like our relationship is very fun. We get each other… I feel like with me and Jackson, right at the start we had a physical attraction to each other. So then we got to know each other emotionally, and we were like ‘Oh are we just friends?’… Now we’re not sure what we are.”

A post shared by Too Hot To Handle (@toohotnetflix)