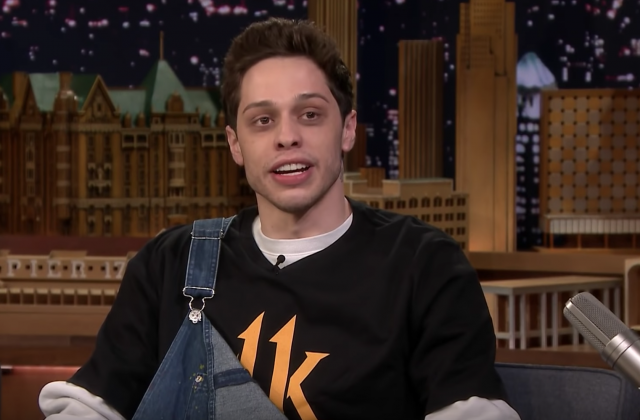 Pete Davidson has revealed how he once got stuck paying for Kanye West and Kim Kardashian’s expensive dinner at Nobu.

Earlier this year, the SNL comedian was invited to go for dinner with Kid Cudi, to celebrate the rapper’s birthday.

Speaking on The Tonight Show Starring Jimmy Fallon, Pete said he arrived to the restaurant a little early to cover the cost of the meal as a nice gesture – but he didn’t realise Cudi had invited so many celebrity guests.

Not long into their dinner at Nobu in Malibu, actor Timothée Chalamet showed up, before Cudi told Pete that Kim and Kanye would be stopping by.

After the famous couple arrived, Pete said Kanye suggested they get “the special room in the back,” before ordering “stuff that’s not even on the menu”.

Although Pete joked about the incident, the comedian insisted that Kim and Kanye are “very, very sweet people” and said he “had a really good time with them.” 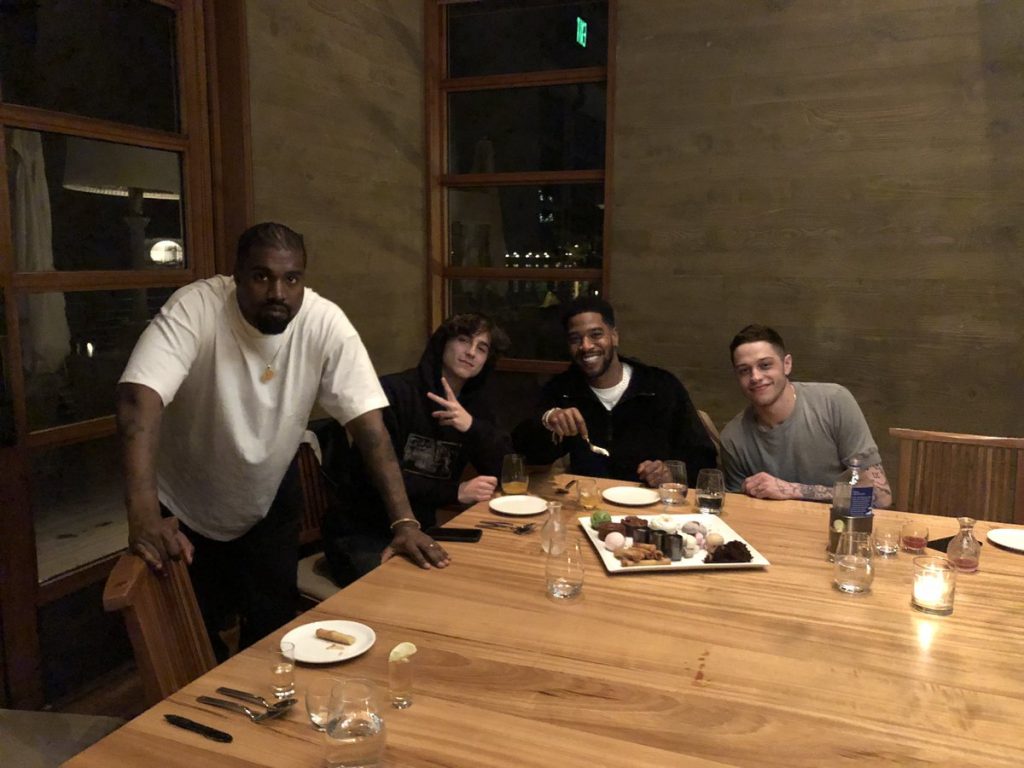